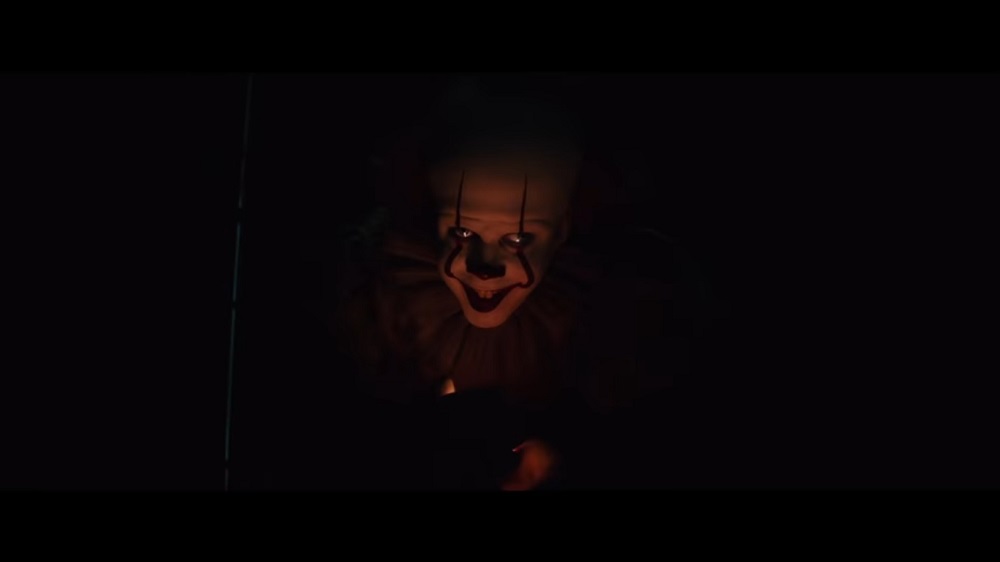 A screengrab from ‘It: Chapter Two’.

Well according to reports that cite Digital Spy, director Andy Muschietti has revealed that the sequel is set to air for two hours and 45 minutes making it nearly as long as Avengers: Endgame with a three hour runtime.