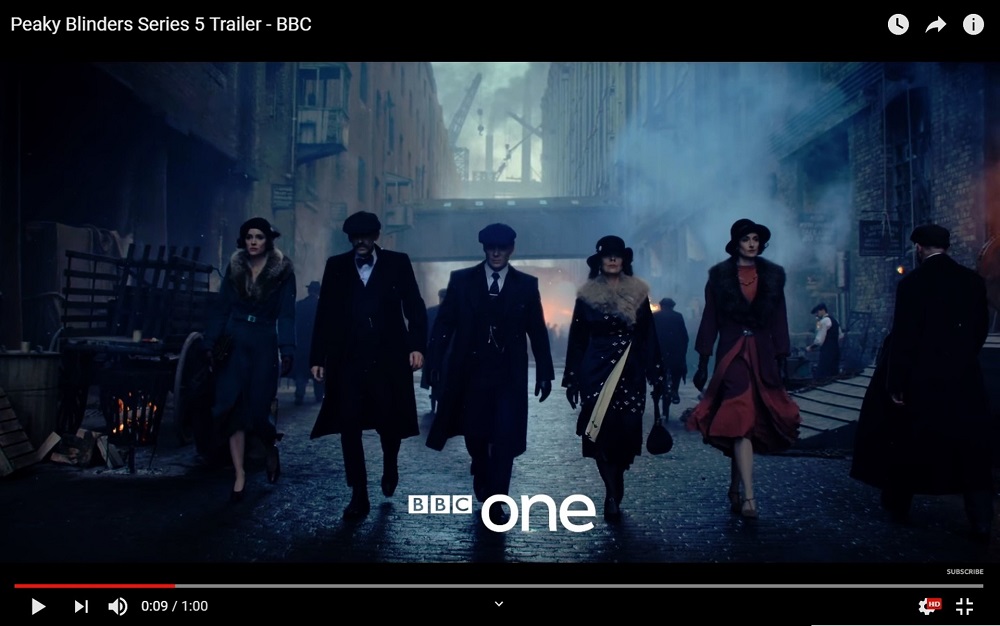 A sixth season of ‘Peaky Blinders’ has already been confirmed by its creator. — Picture courtesy of BBC/Youtube

LOS ANGELES, July 31 ― While we wait for confirmation for the release date of the fifth season of Peaky Blinders, fans can revel in the first trailer unveiled by the BBC yesterday. In the midst of the Great Depression, the Shelby clan is surviving as best it can while Tommy is getting into politics. Here’s an explosive sneak peek.