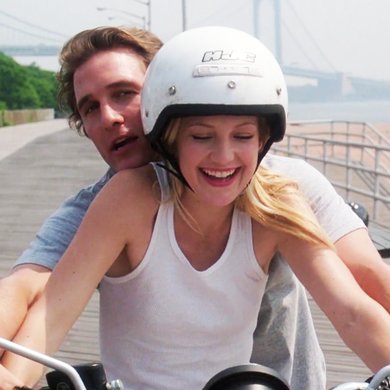 Frost yourselves! Joining the sea of title reboots is the cult classic rom-com How To Lose A Guy In 10 Days starring Kate Hudson and Matthew McConaughey. It was announced that the 2003 hit film will get a TV Series remake that will be streamed on Quibi (an upcoming new streaming site that's specially developed for mobile viewing and episodic content).

Writer Guy Branum, who is known for his previous projects such as No Strings Attached and The Mindy Project, is tasked to rewrite the original plot and update it for this decade. "We were all certain you could not make a good romantic comedy anymore because print media is dead and RomCom ladies have to work at magazines, but against the tides of history, Quibi & Paramount have agreed to let me re-write," he writes in a tweet.