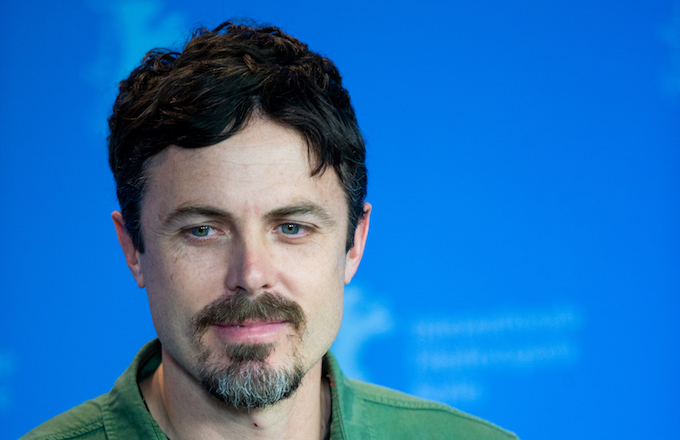 Casey Affleck opened up on Dax Shepard's Armchair Expert podcast, about his decision to remain relatively quiet after his 2010 sexual misconduct allegations resurfaced during his award season run for the 2016 film Manchester by the Sea.

"I really wanted to support all but I felt like the best thing to do was to just be quiet, so that I didn’t seem to be in opposition to something that I really wanted to champion," Affleck said. "It’s a tough spot to be in especially if you really do appreciate and want to be in support of the side that seems angriest, and the anger is being directed at you."