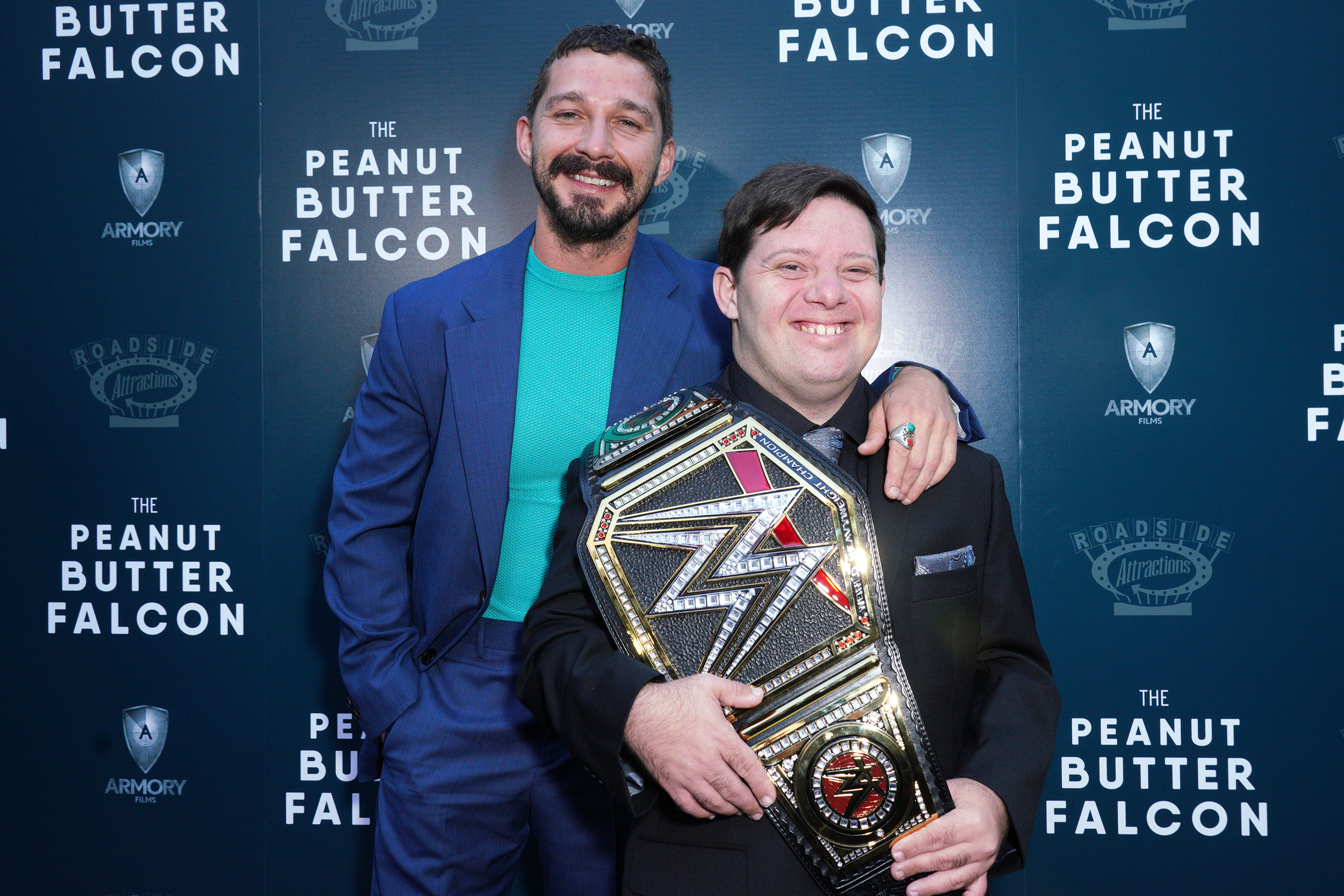 Zack Gottsagen dreamed of being an actor as he grew up in West Palm Beach, Florida.

“I used to watch Shia LaBeouf on Even Stevens,” Gottsagen, 34, tells PEOPLE in this week’s issue. “I would dream of working with him someday.”

While some thought Gottsagen’s acting goal seemed unlikely because he has Down syndrome, Gottsagen never let that stop him. (A genetic condition, Down causes developmental delays and mild to moderate intellectual disabilities.) He enrolled in a performing arts school and took acting lessons, and after years of training and dedication to the craft, Gottsagen achieved what many thought would be impossible. Now Gottsagen stars in the new film The Peanut Butter Falcon with LaBeouf, 33, and Dakota Johnson. Gottsagen plays a young man Down syndrome who runs away from a nursing home.

“Down syndrome won’t stop me,” Gottsagen says. “I knew I could do it. It was hard sometimes, but I knew if I worked hard, I would do a good job, and I did. I’m really proud of myself.”

For more on Zach Gottsagen, pick up the latest issue of PEOPLE, on stands Friday

Gottsagen’s mom Shelley helped him get to where he is today by fighting Palm Beach County when it rejected his application to a performing arts magnet school. Shelley, now 64, filed suit saying that he should not be denied accessdue to disability.