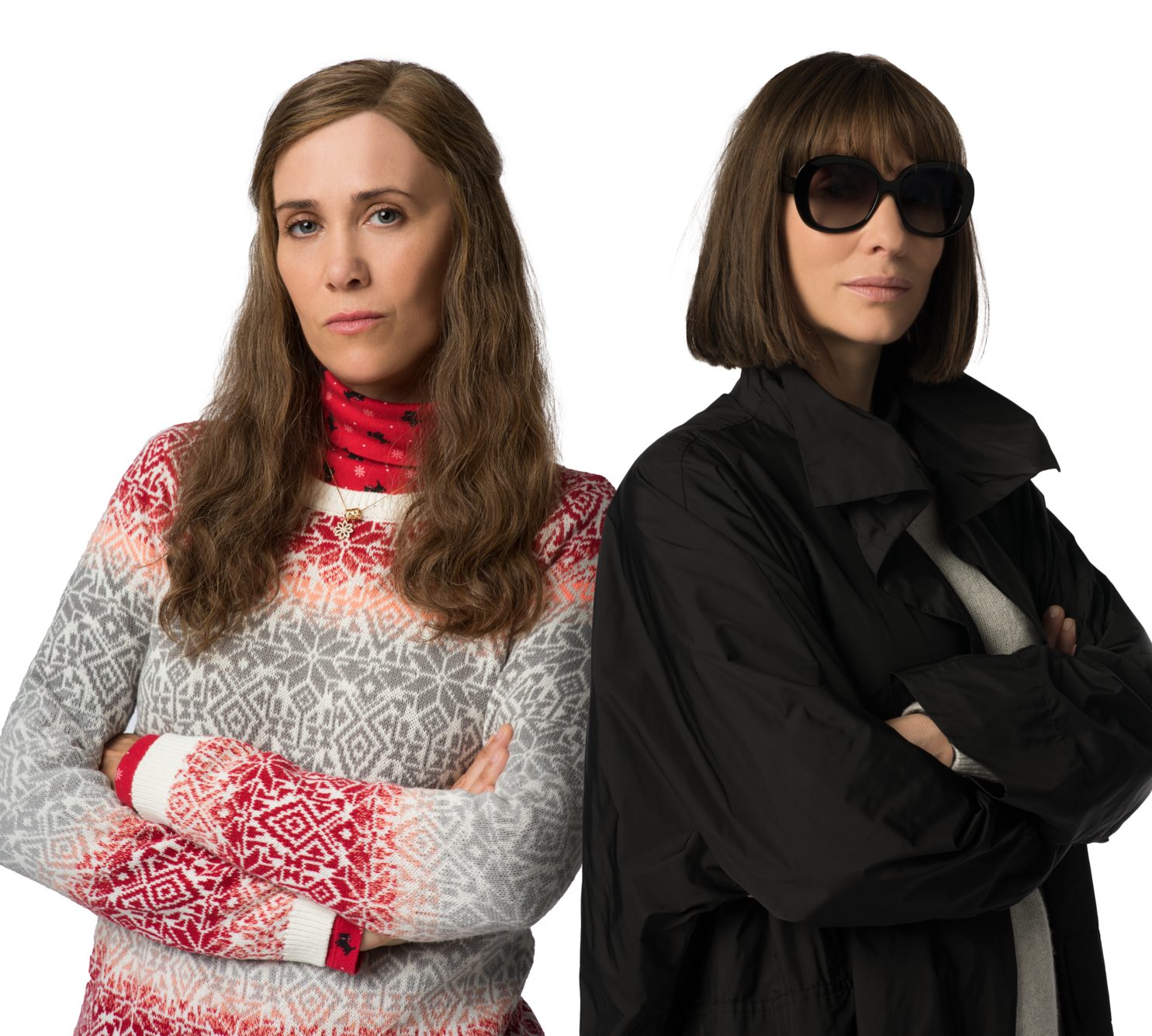 Cate Blanchett andKristen Wiig enjoyed working together on the new comedy Where’d You Go, Bernadette so much that they’re already eager for round two!

“Kristen has already begun writing for me,” Blanchett, 50, quips to PEOPLE in this week’s issue of a role in a possible Bridesmaids sequel. (Though director Paul Feig has expressed that he’s weary of doing a follow-up to the 2011 comedy.)