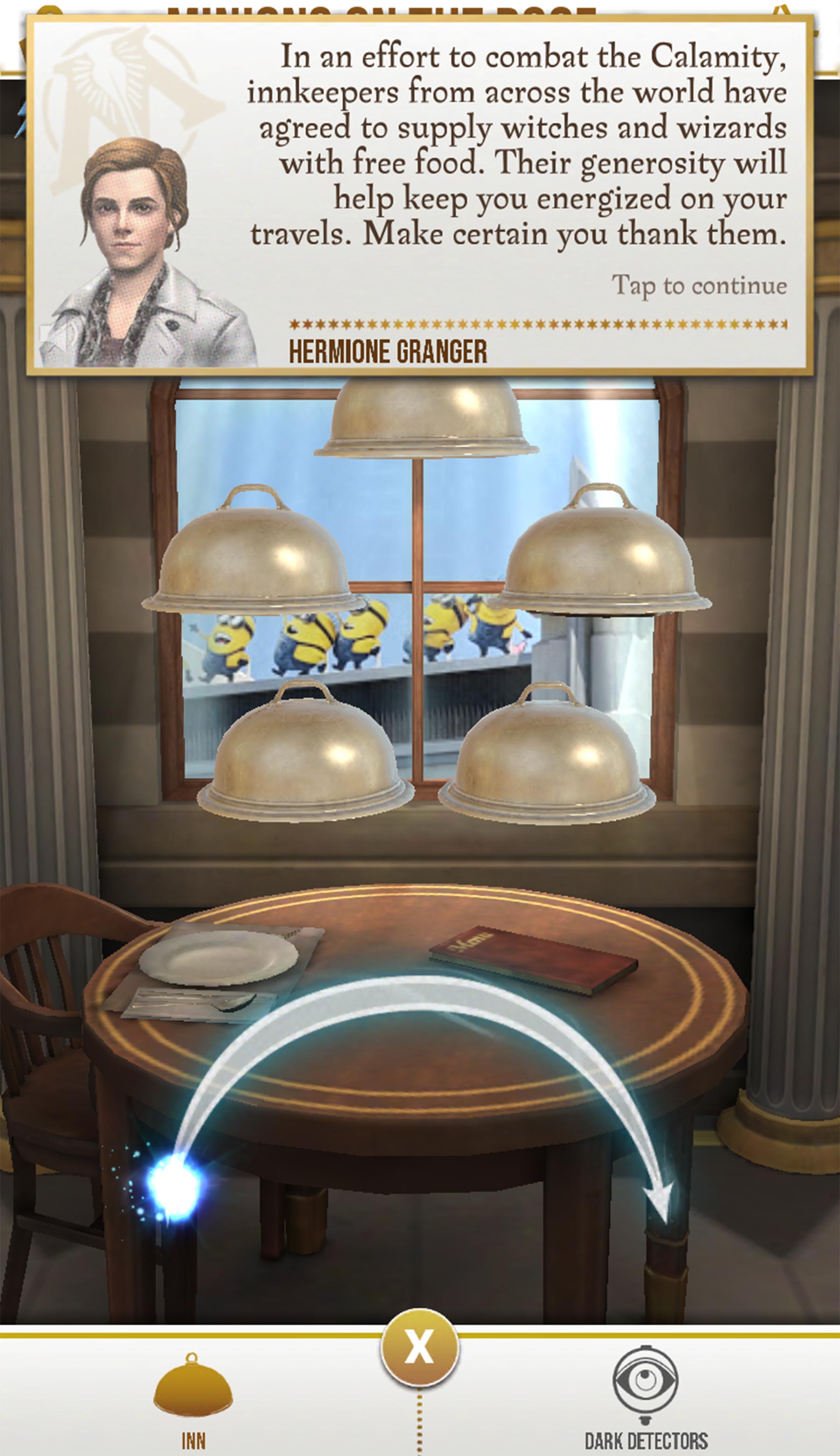 Harry Potter: Wizards Unite, the Pokémon Go-style mobile game based on J.K. Rowling’s Wizarding World, has a special surprise for Muggles and sorcerers-in-training: it’s now live for your downloading pleasure!

The game arrived one day earlier than expected ahead of what was promised to be a global launch through iOS devices on Friday, June 21.

As revealed in the game, Wizards Unite is set after the defeat of Voldemort in the later years of Harry and the gang’s lives. But, the Ministry of Magic is super paranoid about protecting the Statute of Secrecy, that wizard law that says all magic must be kept out of sight of Muggles.