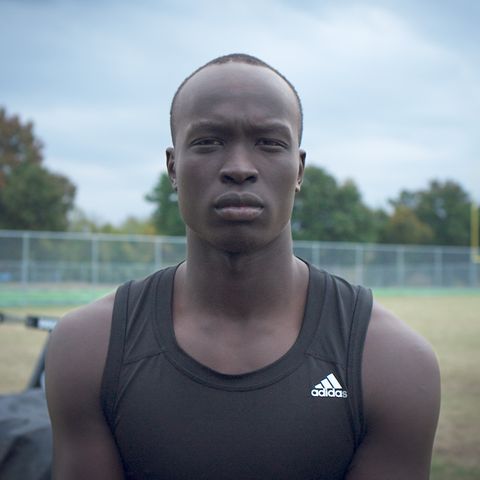 Exclusive: Netflix Announces What College Last Chance U Will Move to In Season Five

Netflix’s popular sports-doc series, Last Chance U, has given us the best (and worst) of junior college football: legendary meltdowns from coaches Buddy Stephens and Jason Brown, to unforgettable redemption stories from the likes of Dakota Allen and John Franklin III.

It looks like we’ll be getting more next summer—but not with Brown’s Independence Pirates. Netflix will ship out of the Midwest and head to Oakland, California, where they’ll feature Coach John Beam and the Laney College Eagles. Netflix confirmed the season renewal to Esquire via phone late Friday afternoon.