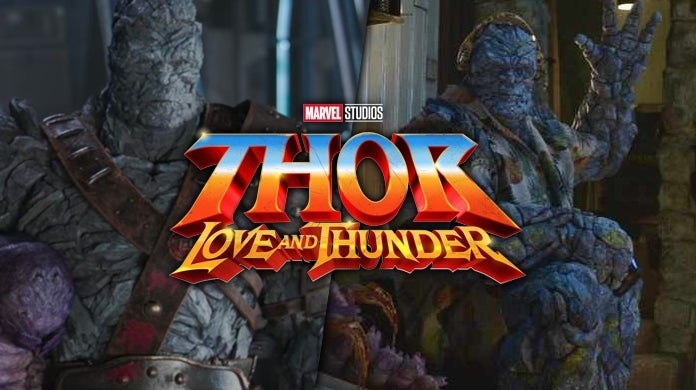 Early Thor: Love and Thunder Reports Suggest Korg Will Have Much Bigger Role

Taika Waititi has grown into a favorite among fans of the Marvel Cinematic Universe and it appears his character might end up getting major screentime come Thor: Love and Thunder. According to reports from the fan scooping site HN Entertainment, Korg — Thor's (Chris Hemsworth) rocky friend — will have an increased role in an already star-studded movie. Along with Waititi reprising his role, Hemsworth, Tessa Thompson (Valkyrie), and Natalie Portman (Jane Foster) are all set to reprise their roles from previous outings in the MCU.