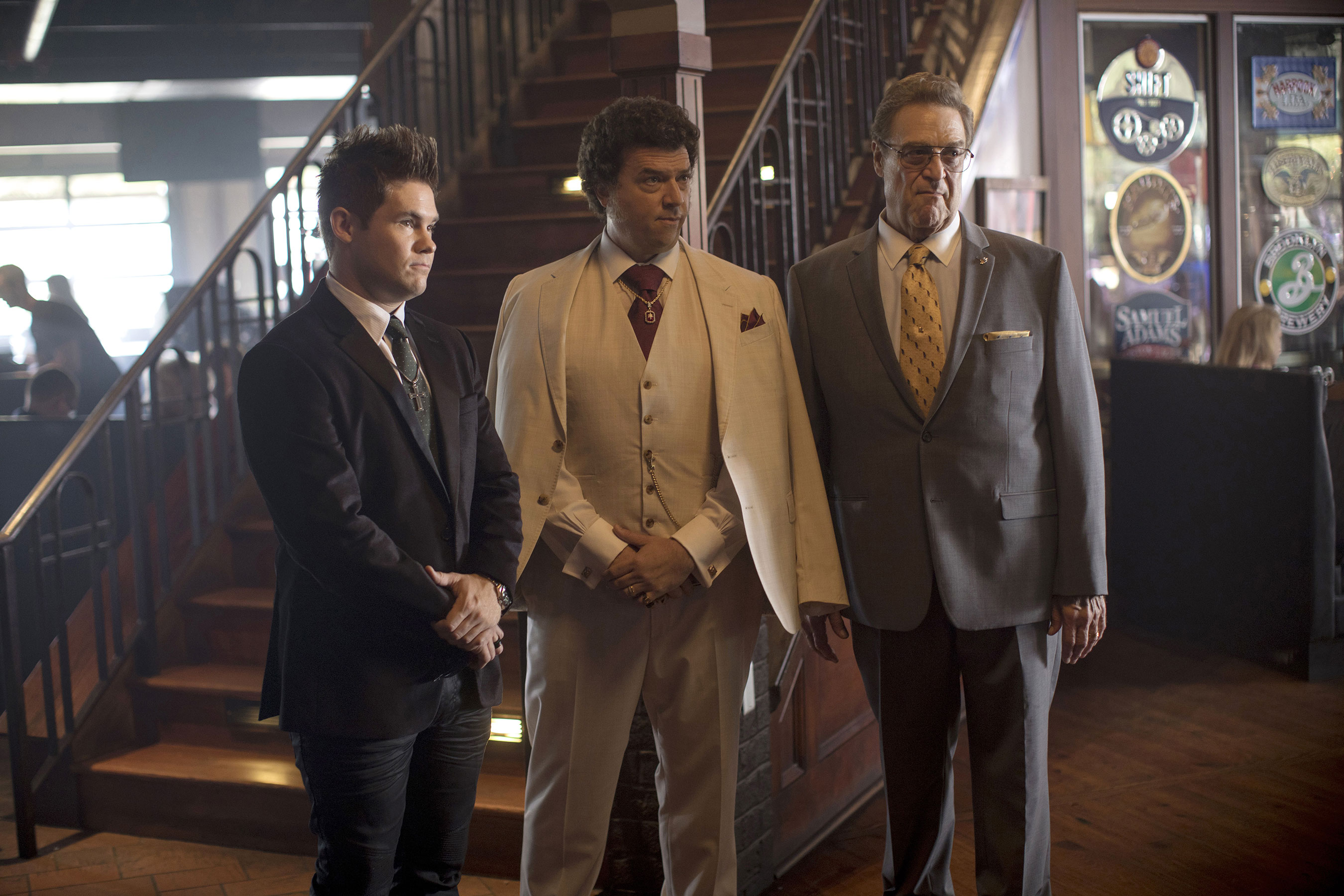 Danny McBride's Righteous Gemstones family were the show’s antagonists, until he had a revelation

Hallelujah, Danny McBride is back on HBO!

The star and co-creator of Eastbound & Down and Vice Principals is going from the baseball field and classroom to church. As well as creating The Righteous Gemstones, McBride stars in the new HBO comedy as Jesse Gemstone, the oldest child in a family of televangelists who look out more for themselves than their followers. Filling out the rest of the greedy clan is a star-studded cast that includes John Goodman, Adam DeVine, Edi Patterson, and Walton Goggins.