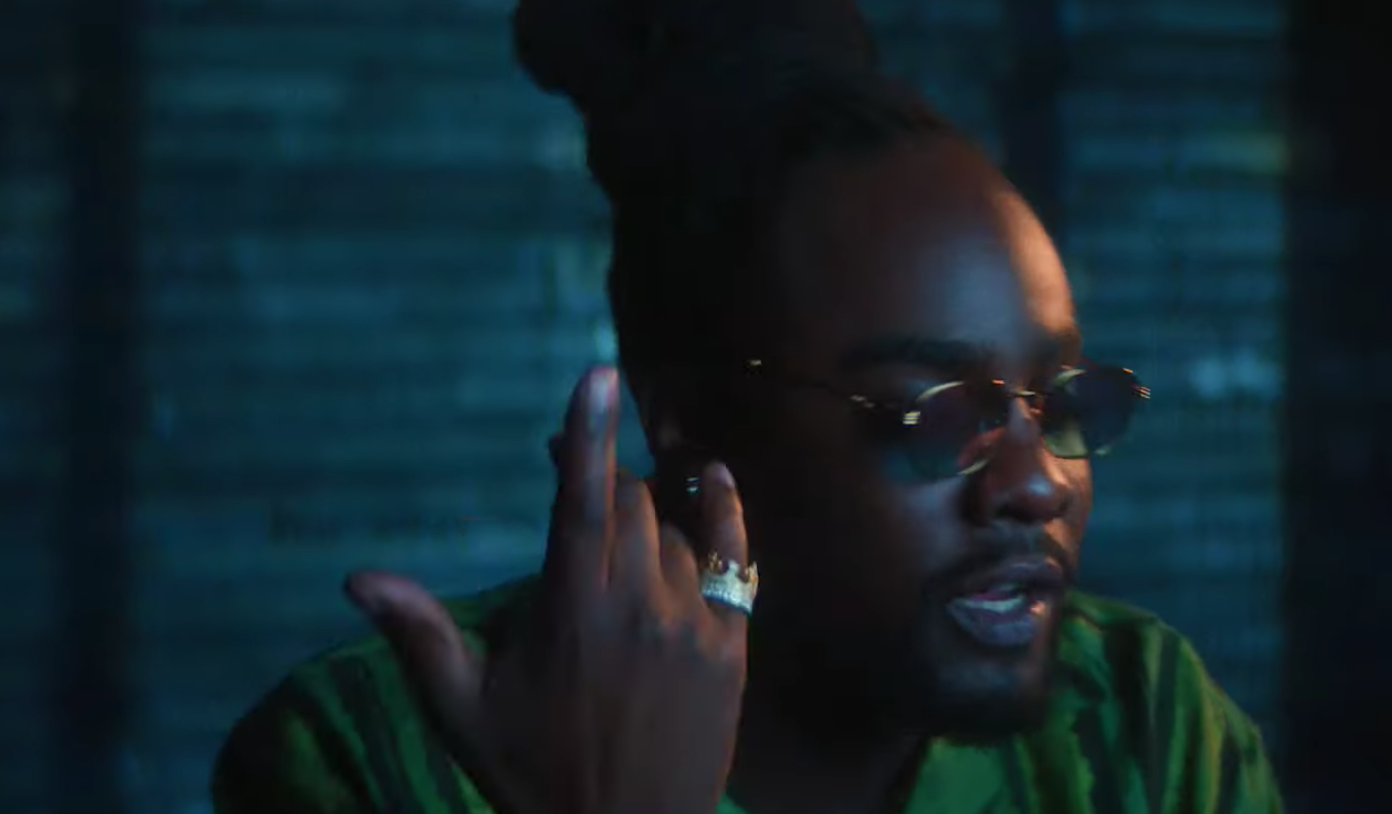 Wale and Jeremih Link for "On Chill" Video

Wale and Jeremih's "On Chill," their Raphael Saadiq-sampling collab that dropped back in July, now has a video.

Next month, Wale—whose new album is expected this year—will kick off the Everything Is Fine Tour. The routing sees Wale starting the month-long trek in Fort Lauderdale, Florida before eventually closing things out at Neumos in Seattle mere days before Halloween.