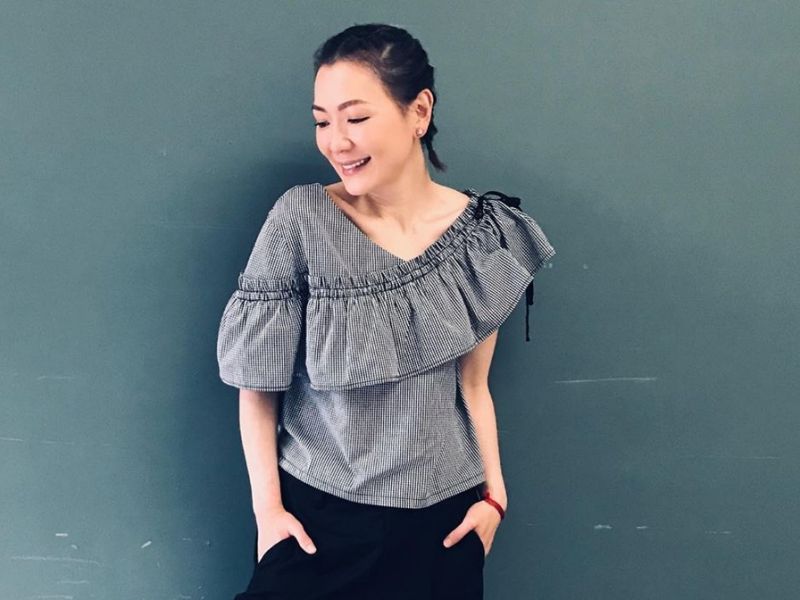 Kristal Tin is not worried about reception to new drama

17 Aug – Although it has been two years since her last drama, Kristal Tin said that she is not worried at all what the viewers will think of her upcoming drama, "Girlie Days".

As reported on Mingpao, the TVB actress, who appeared at a promotional event of the said drama recently, stated that she would rather not concern herself with the ratings, since viewership is the kind of thing that is hard to predict.