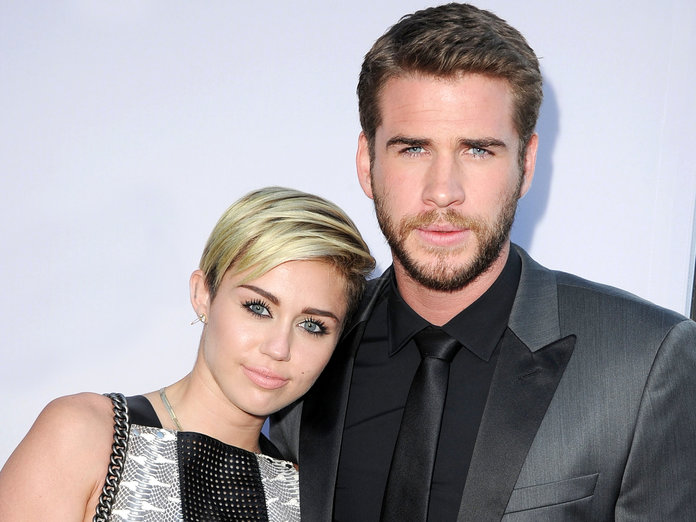 Like Everyone, Miley Cyrus and Liam Hemsworth's Families Are Hoping They Get Back Together

Last week, Miley Cyrus and Liam Hemsworth collectively broke everyone's hearts when they announced they would be separating after less than a year of marriage, and, as it turns out, their families were just as devastated by the sad news.

According to E! News, the Cyrus clan and Hemsworth bunch are advising the pair to take a break, but not make their split permanent. "Their families have urged them to take some time to breathe before they make any final decisions," an insider revealed to the outlet. "They are both upset about how this has blown up and are both hurting right now."