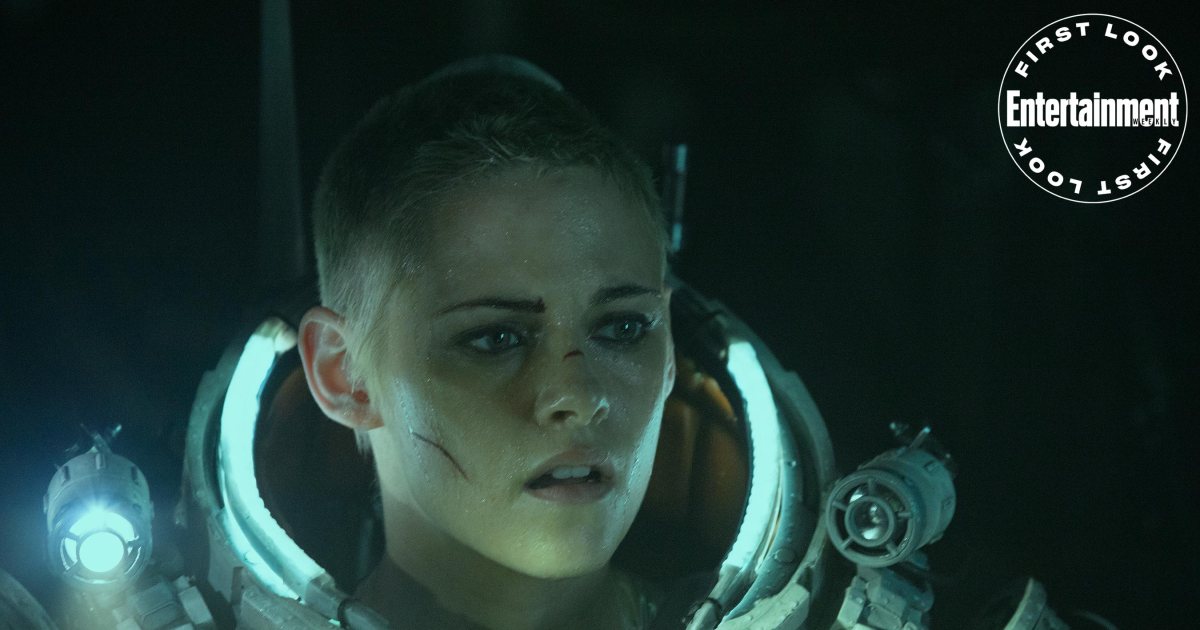 Watch Kristen Stewart in full action-survivor mode in the first trailer for her upcoming thriller Underwater.

The Twilight actress is one of a group of scientists who are trapped seven miles below the ocean’s surface after being attacked by … something.

In an exclusive interview with EW, Stewart said the film is “a really dark, scary meditation on isolation. Basically, it’s like a survival movie about a bunch of people that don’t know each other, and the strange, occasionally existential conversations that ensue, and the weird relationships being formed really quickly.”