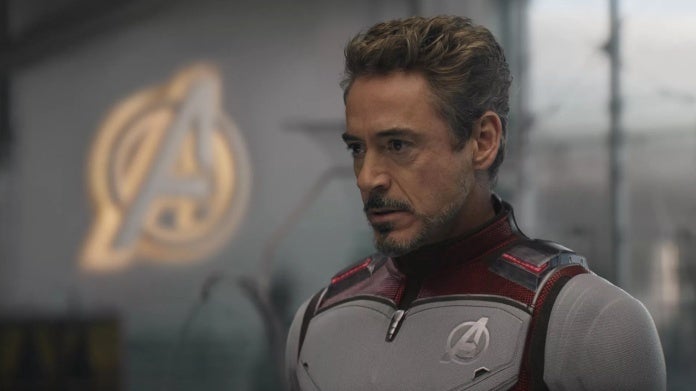 Robert Downey Jr. might be done portraying Iron Man in the Marvel Cinematic Universe, but it looks like the actor isn't shying away from epic, science-related announcements. On Thursday, Downey took to social media to tease a riddle of sorts, which would involve The Rolling Stones, NASA, the Rose Bowl, and the planet Mars. After Downey's fans spent much of the day confused by the riddle, the answer was revealed in a pretty interesting way. As it turns out, Downey crashed a Rolling Stones concert in Los Angeles to make a very specific announcement -- that a rock found on the surface of Mars was being officially named in the band's honor.