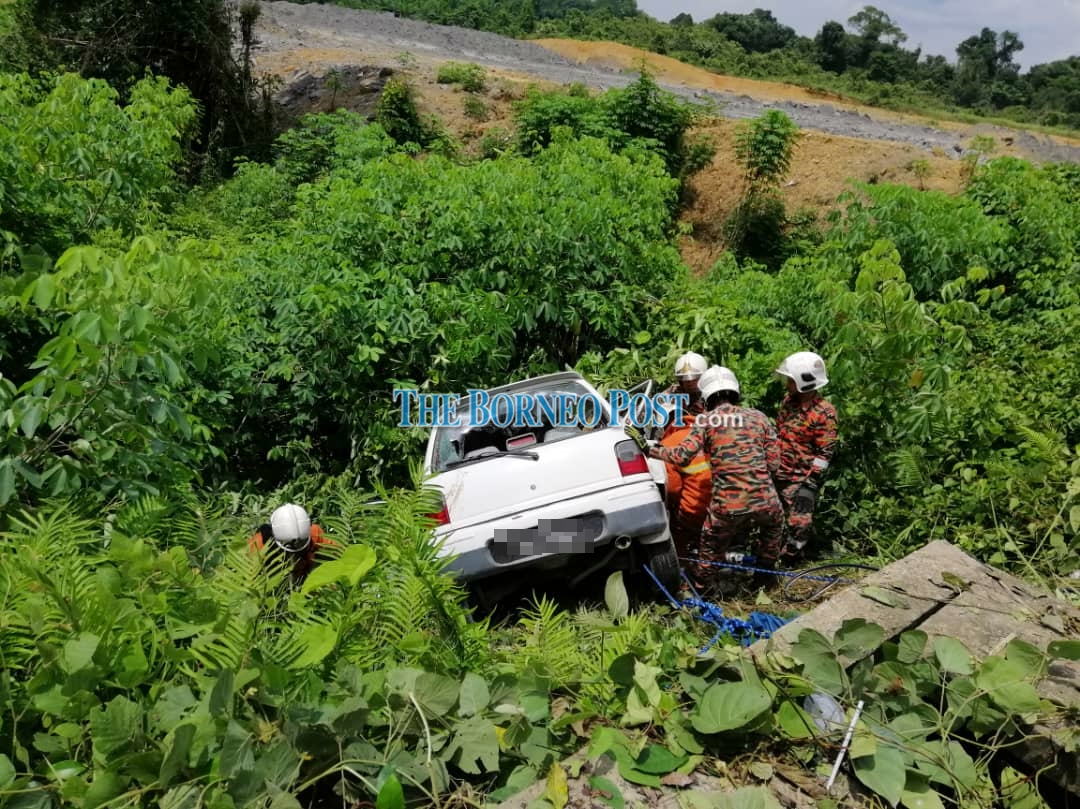 MIRI: A 45-year-old man was killed when his car collided head-on with a lorry tanker at Jalan Niah, near Ngu Junction yesterday.

The victim has been identified as Edward Isau.

According to State Traffic Investigation and Enforcement Department chief Supt Alexson Naga Chabu, the victim was heading towards Niah while the lorry tanker was coming from the opposite direction.