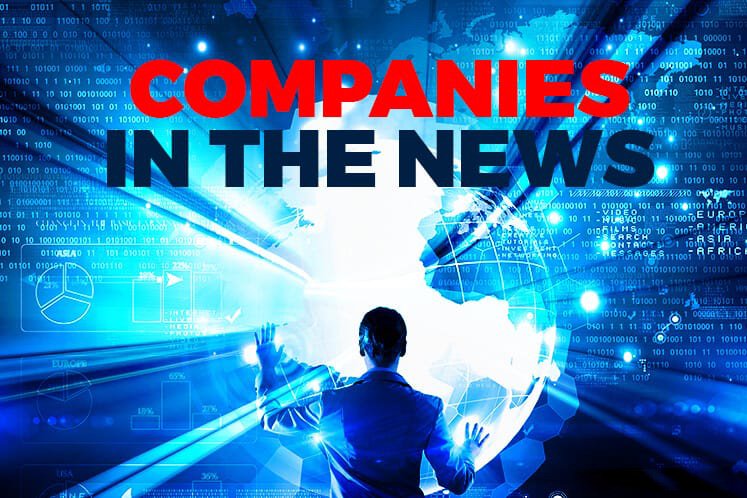 Conglomerate Sime Darby Bhd confirmed that it is among the companies eyeing the new contract to supply Government vehicles once the current contract ends in December.

"Have we put in a bid? Yes, we have," said group chief executive officer Datuk Jeffri Salim Davidson at a press briefing.

"It's fair to say that outside the current Government fleet, we are the largest fleet owner, and probably have the best coverage in terms of branches and workshops throughout the country. So we like to think that we are in a good place," Jeffri added.

The lucrative contract to supply vehicles to the Federal Government was previously awarded to Spanco Sdn Bhd, whose 25-year concession ended in December 2018. Spanco was given a 12-month extension up to December 2019.

He, however, declined to provide further details when pressed on news reports that the planned merger involving Axiata and Telenor Group’s Asian operations has hit a snag.