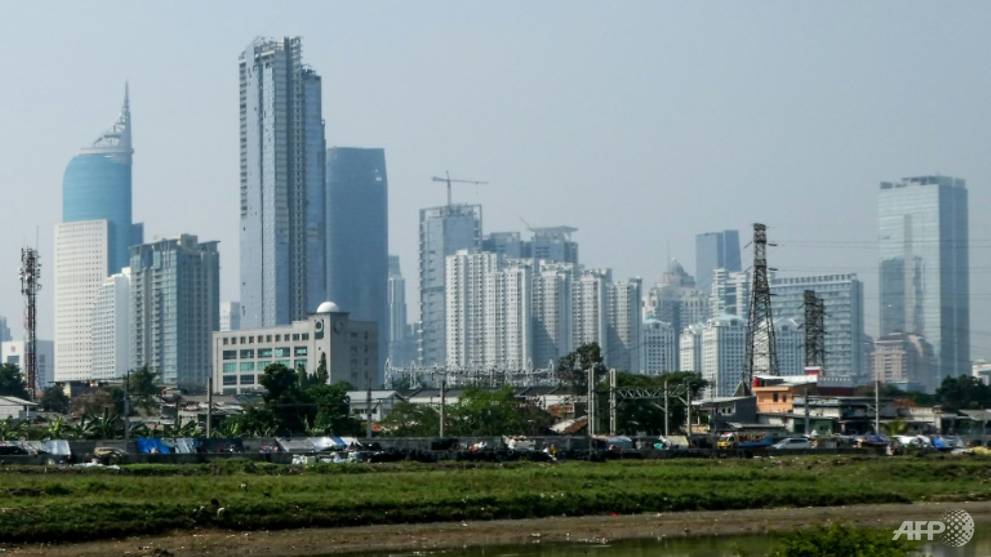 Indonesia pledges US$40 billion to modernise Jakarta ahead of new capital: Minister

Indonesia wants to move its capital from congested Jakarta to a new purpose-built city in east Kalimantan (Photo: AFP/BAY ISMOYO)

JAKARTA: The Indonesian government is not abandoning Jakarta after announcing plans to move the country's capital, its planning minister said, pledging to spend US$40 billion to save the slowly sinking city in the next decade.