Trust Moving Service: Punctual, Thoughtful, Good price!
Do you want a free iPhone Xs? Many other amazing prizes are waiting too! 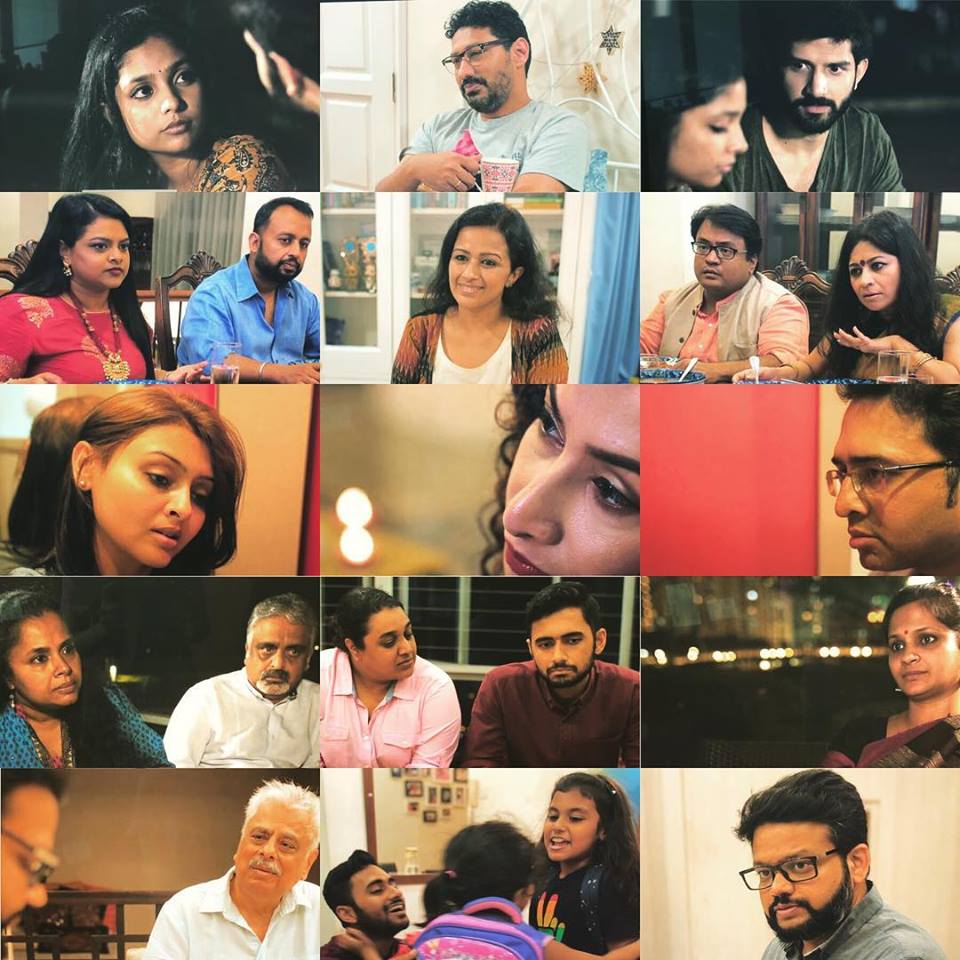 The premise of “Kathaah@8” is creative and diverse, centered around the number eight. The collection of eight different stories set at 8pm showcases the talents of director Shilpa as well as 18 first-time Singapore-based actors.

The actors, varied in their roots and backgrounds, were able to deliver an impressive range of Indian languages.

Shilpa, who hails from Kerala, India, came to Singapore in 1998 on a scholarship to study at Raffles Junior College. She shared details of the making of the film in an interview with CNA Lifestyle.

Shilpa told CNA that recruitment for casting was done via Facebook. She then grouped those who signed up into categories based on the Indian languages they could speak.

Shilpa created custom scripts for each “team” of language speakers, noting that the choice of languages was attributed to “the actors and the languages they could speak.”

While Shilpa was unfamiliar with some of the languages, she enjoyed the challenge of featuring them in her movie.

“I think when people watch films in unfamiliar languages, it opens up a new world to them. Kathaah@8 simply opens up 8 different little worlds in the span of one and a half hours,” Shilpa said to CNA.

“My biggest hope was that I would be able to complete the film because it was a very ambitious project. I was working with unfamiliar languages and it was the biggest cast I had ever worked with,” she said.

“Kathaah@8” is the Singaporean filmmaker’s fourth feature film. Shilpa, 37, proved that she was up to the challenge of directing the film, all while juggling motherhood and work as the area marketing head for adult nutrition brand Ensure at Abbott.

Shilpa noted that the film was produced on a “micro-budget of S$18,000” and was a difficult logistical ordeal.

Shilpa had to shoot the entire film over nine straight nights, because each of the stories happens at 8pm. She said that the cast and crew “really stretched ourselves”, adding that the editing for the full film took 10 straight days to complete.

“Many of them had never acted before and most of them are full-time working professionals. The logistics of pulling together such a massive project within the resources that I had, was insane,” Shilpa told CNA.

“What was lucky for me was that every single actor in Kathaah@8 was more than happy to bend over backwards for the project – we had a large number of rehearsals and a large number of takes and everyone gave their best,” she said.

Shilpa’s casting process was an interesting and simple one, with the director remarking that she either casts friends in films or she cast strangers and turns them into her friends.

What is “Kathaah@8″ all about?

In Shilpa’s words, “Kathaah@8 simply gives the perspective that at any point in time, different people or different families will be going through a variety of different situations.”