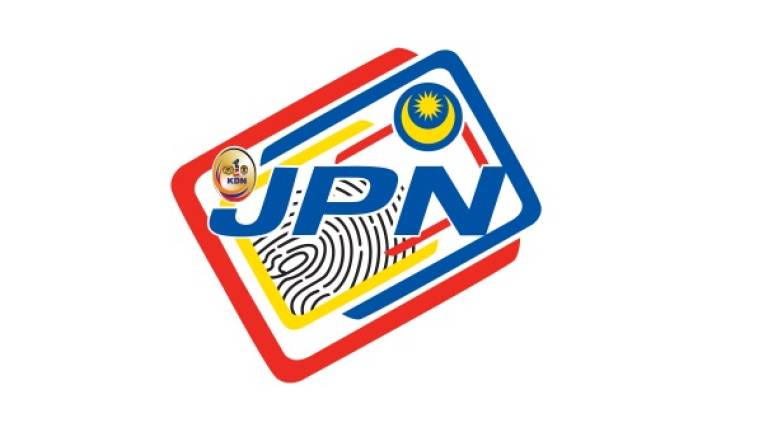 PUTRAJAYA: The National Registration Department (NRD) has denied allegations that Kepong DAP is planning to register MyKads for illegal immigrants from China as claimed in a video which went viral on the social media.

In a statement issued today, it said it was an old video with a wrong message that people who did not have Malaysian citizenship status, were holders of temporary and permanent identity cards were rushing to the Kuala Lumpur City Hall office to change their citizenship status.