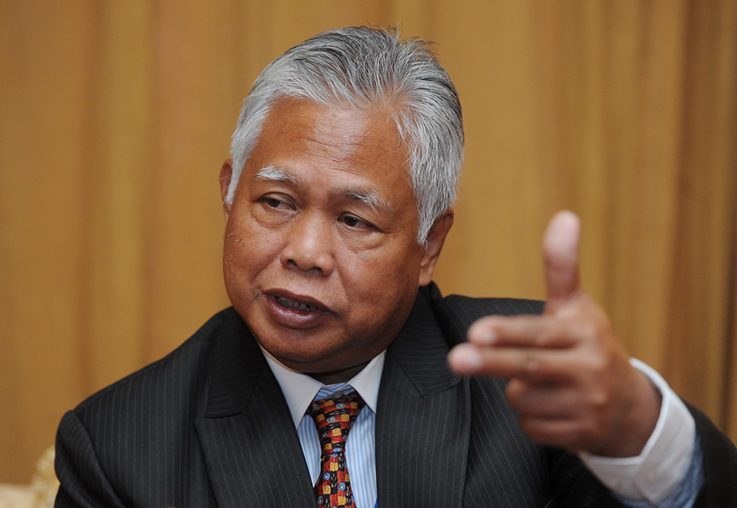 INDUSTRY experts have elicited mixed feelings on whether the retirement age being increased to 65 may be for the better or worse.

Malaysian Employers Federation (MEF) ED Datuk Shamsuddin Bardan (picture) said increasing the retirement age to 65 from its current limit for Malaysians could increase the unemployment rate among the younger generation.

He said in July 2013, the government upped the age to 60 years old, which led to the loss of about one million job opportunities for graduates.

“These job opportunities were supposed to be from employees retiring at the age of 55, but since the retirement age was then changed to 60, it was void. The private sector, meanwhile, has about 200,000 employees retiring every year,” he said to The Malaysian Reserve (TMR) in a telephone interview yesterday.

“If the retirement age is set at 65 years old, the same thing could happen again and further increase the unemployment rate this year,” Shamsuddin said.

This was in response to Human Resources Minister M Kulasegaran who said yesterday the government will study the suggestion made by the Malaysian Trades Union Congress to raise the mandatory retirement age to 65 as practised in other countries.