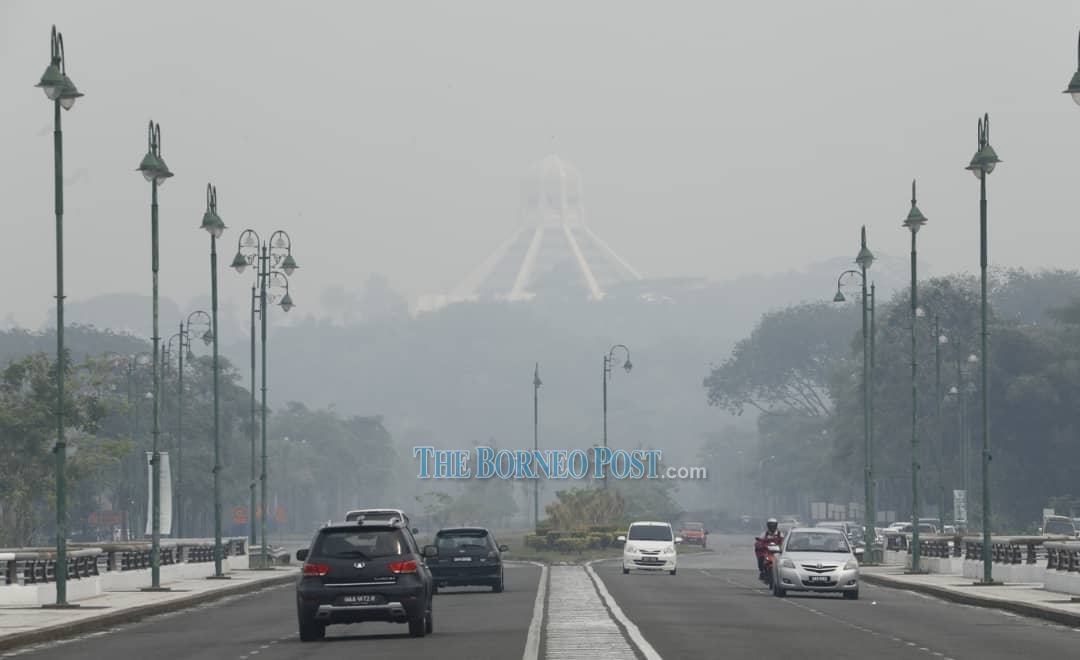 KUCHING: The number of hotspots detected in Kalimantan by the Asean Specialised Meteorological Centre (ASMC) had shot up to 811 yesterday as air quality in Sarawak continues to plummet.

There were 470 hotspots detected in the Indonesian part of Borneo Island on Wednesday, a three-fold increase from the previous day.

ASMC also detected seven hotspots in Sarawak, four of which are near here.