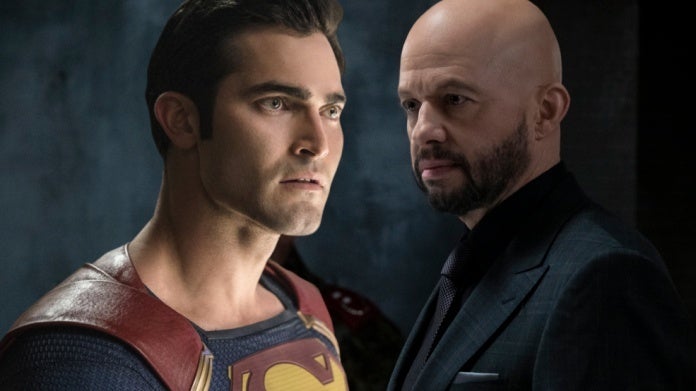 Supergirl star Tyler Hoechlin hopes his Superman does battle with comic book archenemy Lex Luthor (Jon Cryer), who was confirmed at San Diego Comic-Con in July as a participant in coming Arrowverse crossover Crisis on Infinite Earths. There Hoechlin’s Superman and Melissa Benoist’s Supergirl will be two of more than a dozen characters already confirmed for the event also set to include a Kingdom Come-inspired Superman (Brandon Routh).