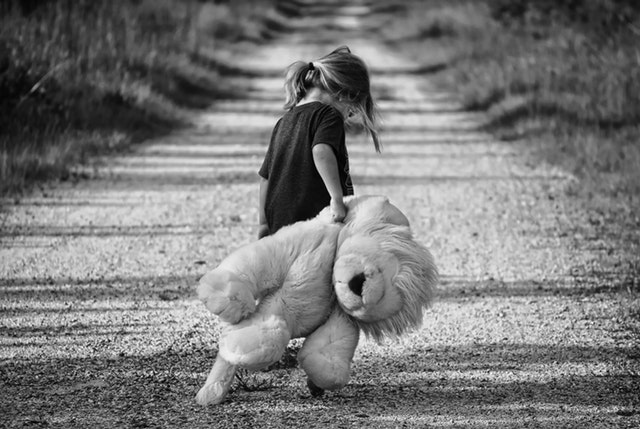 Befrienders: Kids as young as 10 are reaching out for help with depression

It’s no secret that mental health problems are on the rise.

According to Malaysia’s 2015 National Health Morbidity Survey, prevalence mental health problems amongst adults were at 29.2%. This was only 10.7% in 1996.

However, there is another incredibly fragile group that’s susceptible to mental health problems; children.

In fact, local suicide hotline, Befrienders has revealed that kids as young as 10 years old are reaching out for help with depression.

The Malaysian Insight reported that young children are sending e-mails to Befrienders and asking for help with their depression that’s mostly related to lack of attention from parents.