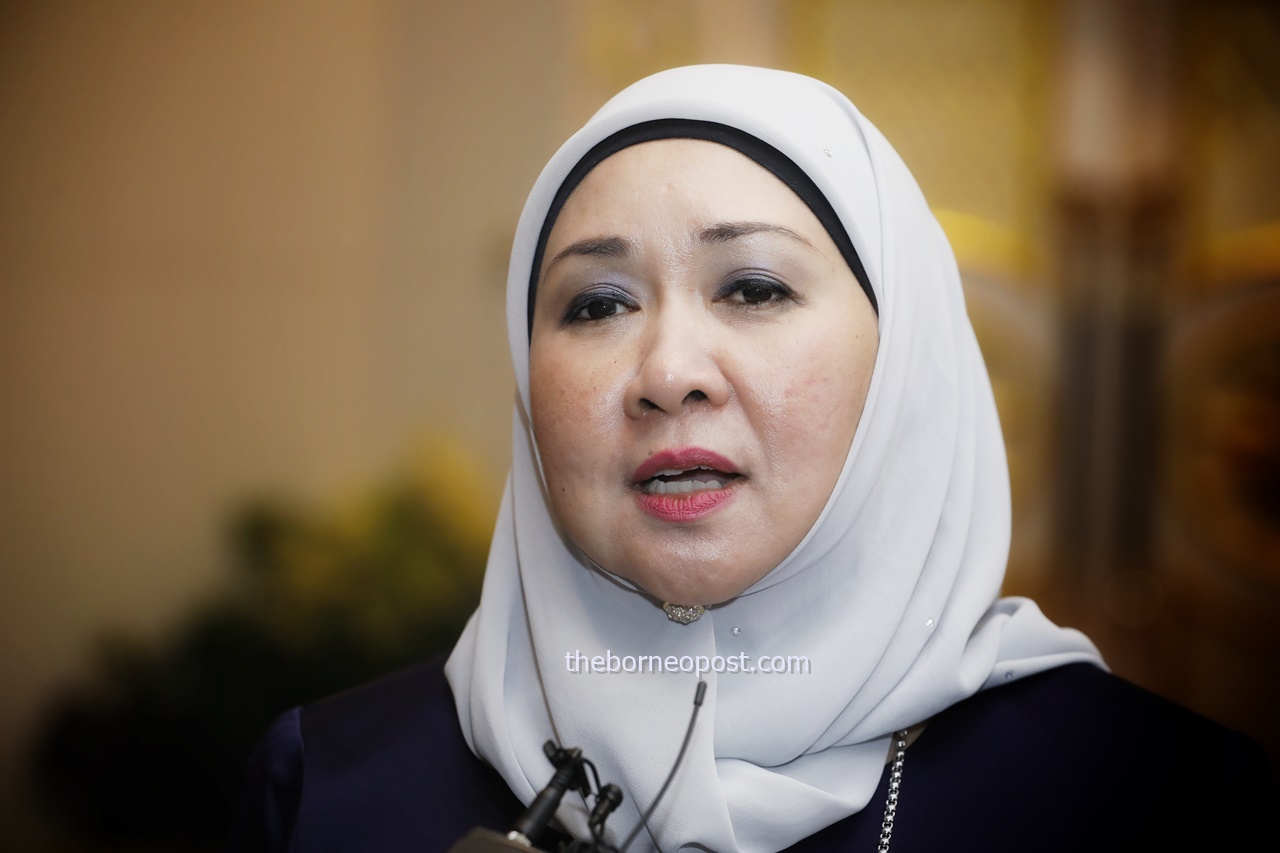 Sharifah Hasidah to Ali: Explain how GPS govt made it difficult for Putrajaya to implement projects in S’wak

KUCHING: Saratok MP Ali Biju is asked to explain how the Sarawak government under Gabungan Parti Sarawak (GPS) has made it difficult for the federal government to implement projects in the state.

Assistant Minister in the Chief Minister’s Department Syarifah Hasidah Sayeed Aman Ghazali said Ali’s statement last night on the GPS government not being helpful in the implementation of projects in Sarawak was baseless.