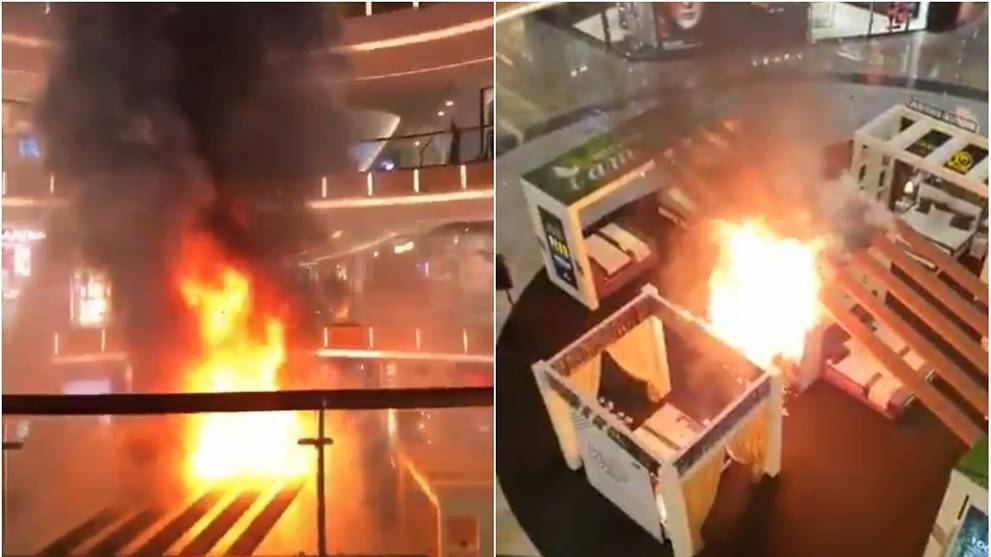 Several videos of the incident were circulated on social media.

JOHOR BAHRU: A blaze broke out at an exhibitor's display in a popular shopping centre in Johor Bahru on Wednesday (Sep 18) afternoon, setting off fire alarms.

Firefighters were called to The Mall, Mid Valley Southkey Johor after the reports of a fire on the ground floor of the shopping centre at around 2.15pm.

The blaze was contained by an emergency response team about five minutes later.

“As of 4pm, we can confirm that there have been no injuries or casualties reported,” said the shopping centre’s management in a Facebook post.

RT myedgeprop: A fire took place earlier today at The Mall, Mid Valley Southkey, Johor Bahru. The fire has since been brought under control. #myedgeprop pic.twitter.com/22DhHn3xvv