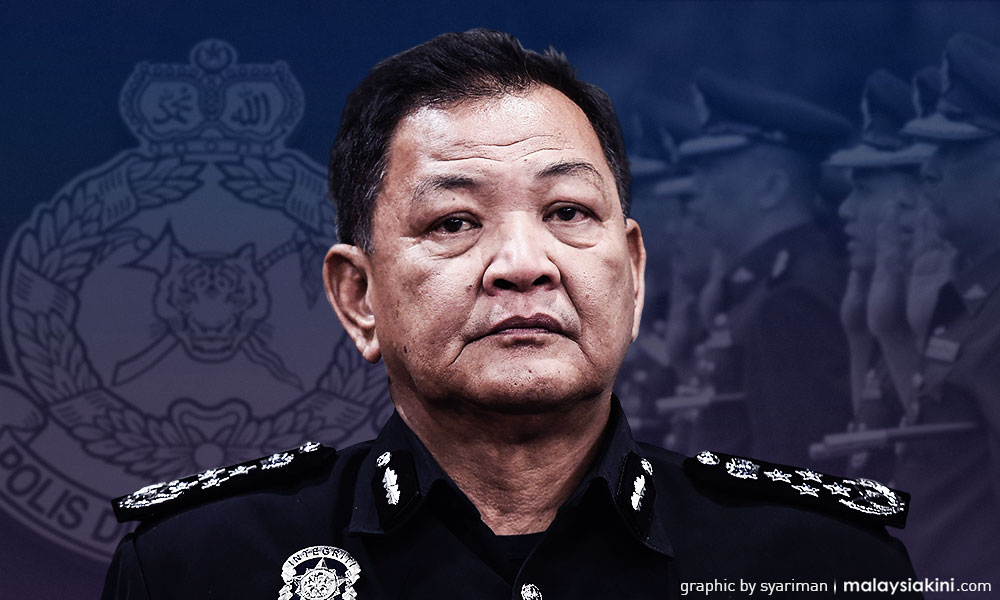 Bukit CID deputy forensics director Mohd Dzuraidi Ibrahim says two of the men were arrested in Kedah, while the other was arrested in Penang.

All arrests were carried out on Sept 26 and were brought to the Dang Wangi police headquarters in Kuala Lumpur for remand.

The arrests are over allegations on social media that a man whom the police shot had gone amok allegedly after two people insulted Prophet Muhammad.

The trio is being probed under Section 505(c) which covers statements contributing to public mischief, which is punishable with up to two years jail, a fine, or both.

They are also being probed under Section 233(1)(a) of the Communications and Multimedia Act which is punishable with a fine of up to RM50,000, up to one year in jail, or both.

Meanwhile, Dzuraidi also reiterated that police will be investigating Puteri Umno vice-chief Nurul Amal Mohd Fauzi, who repeated the social media allegations at a ceramah in Kelantan on Wednesday.

"We will investigate all statements, including by the Puteri Umno leader. (However) as of now, there are no (police reports) yet," he said.