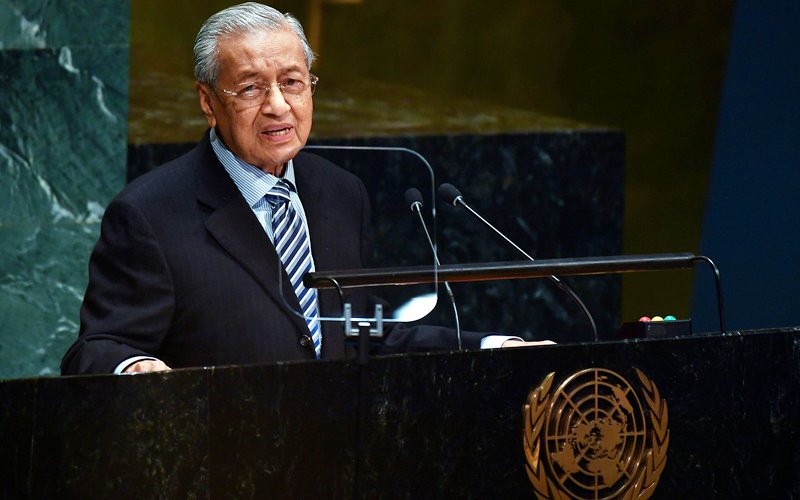 NEW YORK: Dr Mahathir Mohamad has highlighted Malaysia’s objection over attempts to ban the import of palm oil at the United Nations (UN), saying it is a classic case of the denial of free trade.

Speaking at the general debate of the 74th Session of the UN General Assembly here on Friday, the prime minister made his case against such a move, stating that palm oil was still a big contributor to the country’s economy.