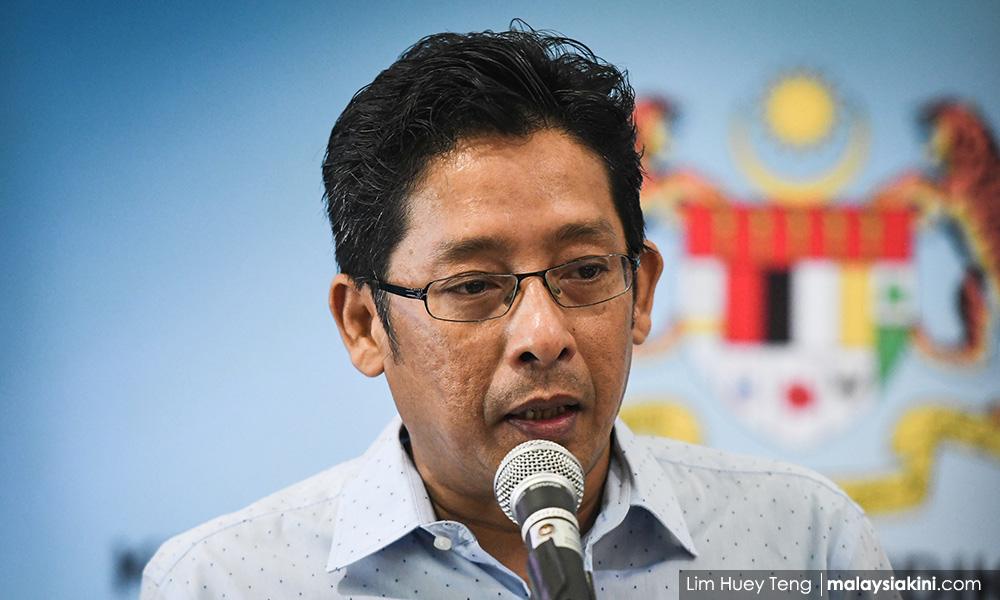 Unified Examination Certificate task force chief Eddin Khoo said it aims to submit its final report to the government by the end of this month, a news portal reported.

Khoo (photo) said the panel wanted more time to finalise its findings as the UEC issue was not only about the examinations, but also involves other aspects of the country's education system.

According to him, the UEC task force is also looking at the context of the country's history, as well as the future of its education.