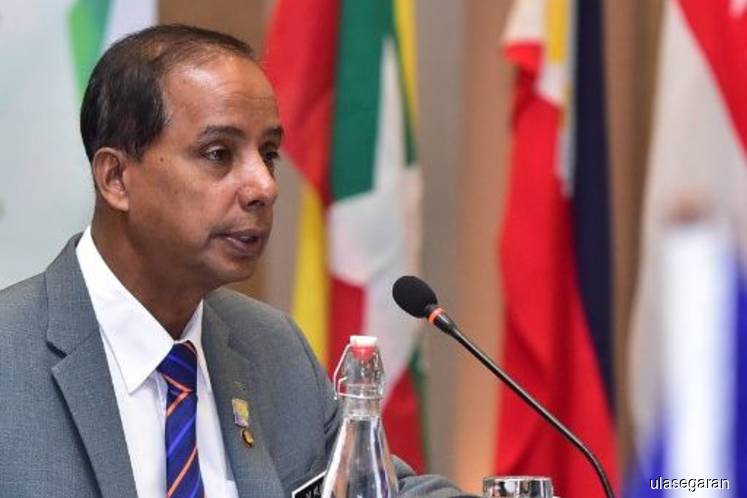 PUTRAJAYA (Oct 4): The Human Resource Ministry plans to come up with a new chapter on forced labour under the Employment Act 1955, said its Minister M. Kula Segaran.

He said the current law to protect labour right was not sufficient.

"We already have consultations and discussions with stakeholders and brought the issue of forced labour under the Employment Act as a chapter," he said at a town hall session with rubber glove industry players here today.

Kula Segaran said he will seek the approval of Cabinet soon for it to be tabled in Parliament.

Kula Segaran said it will be a new law in Malaysia which is different from the Anti-Trafficking In Persons and Anti-Smuggling of Migrants (Atipsom) Act.