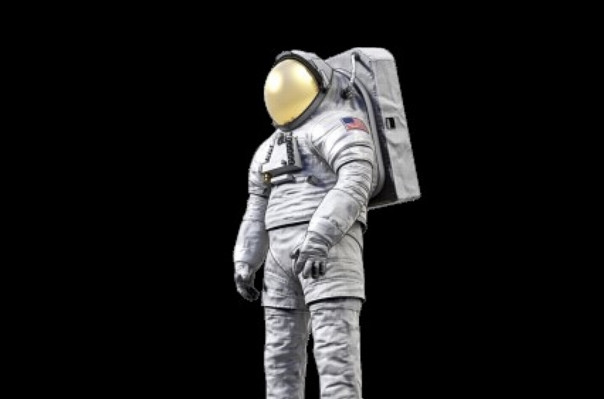 Want to study for an MBA? First understand these
Redeem for free: Digital blood pressure monitor

NASA issues a new formal request for info from industry specifically around spacesuits. The agency is hoping to gather information in order to help it figure out a future path for acquisition of spacesuit production and services from external industry sources.

That doesn’t mean it’s outsourcing its spacesuit design and production immediately – NASA will build and certify its own spacesuits for use in the first Artemis missions, including Artemis III which is the one that’ll see the next American man and the first American woman take their trip to the lunar surface. But for Artemis missions after that, of which there are currently five more proposed (Artemis 4 through 8), four of which will have crew on board.