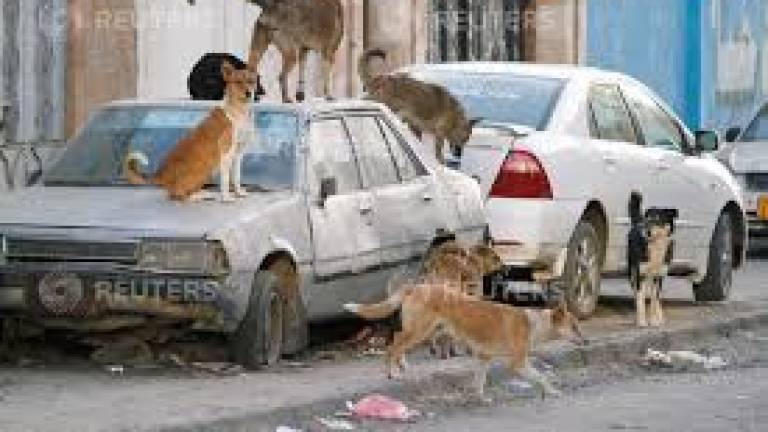 KUCHING: A 64-year-old man from Mukah has become the latest victim to succumb to rabies.

“He was bitten by a dog in Kanowit,” he said in a statement today.

The latest case brings the total of reported rabies fatality cases to 20 since the rabies outbreak was declared in Sarawak in July 2017.

Noor Hisham said as of Oct 3, there are 21 human cases of rabies recorded in the state, of which a nine-year-old who suffered severe neurological damage and is currently on life support, remains as the sole survivor.

He pointed out that with the outbreak now in its third year, the number of animal-bite cases, particularly from dogs and cats, are still high.

“It averages from 40 to 60 cases a day at a rate that is similar to that of the first year of the rabies outbreak.”

He also noted that a large number of dogs and cats who bit their victims this year were found to have tested positive for rabies.

“According to a report from the Department of Veterinary Services Sarawak, a total of 138 (32.8%) samples taken from 420 dogs and cats had tested positive for rabies as of Sept 30.”