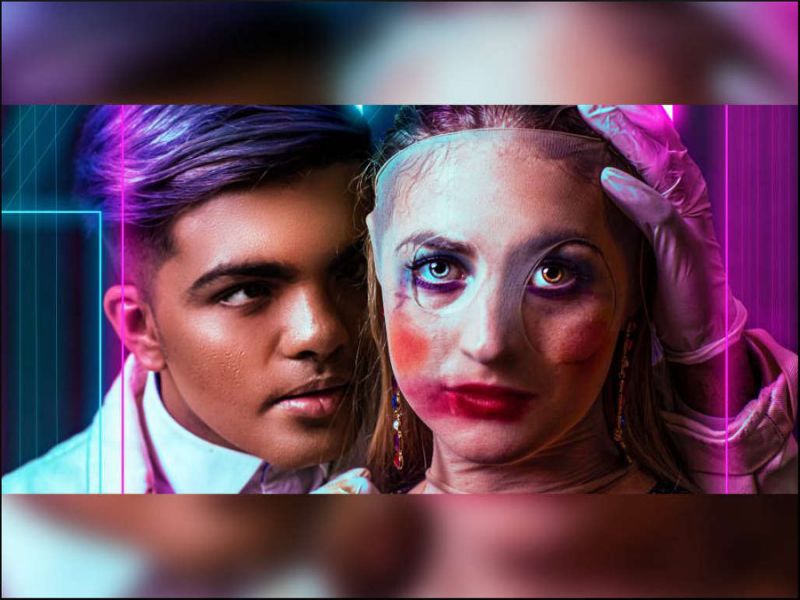 9 Oct – If you're still in the mood for some 'spook-tacular' Halloween fun when November rolls around, then this might be something right up your alley.

"Frankenstein 2039", a musical that's adapted from Mary Shelley's famous gothic horror novel, "Frankenstein", will be held over two weekends next month in Malaysia.

Tickets are priced at RM70 each and can be purchased at www.liverandlung.com/frankenstein

The musical is brought to the stage by Liver&Lung, a theatre company with Malaysian and British roots, who is also behind productions like "Sepet the Musical" and "Mahsuri and Other Peculiar Tales".

With a run-time of 1.5 hours, "Frankenstein 2039", set in a dystopian San Francisco, stars Liver&Lung co-founders Shafeeq Shajahan and Hannah Shields as ex-Facebook employee Victor Frankenstein and the Creature, respectively. After Victory is dismissed for abusing user data, he embarks on an unorthodox technological experiment in a bid to create the perfect humanoid.

"There is a reason why we are still reading "Frankenstein" 200 years after its first publication," said Shields, who also wrote the adaptation, in a press statement. "Questions around the limitations of scientific technology, what it means to be human and the pursuit of good over evil bear increasing significance as we enter the fourth technological revolution."

Meanwhile, Shafeeq stated that "Frankenstein 2039 is Frankenstein reimagined for a digitally native audience." This is in reference to the fact that for the first time in Malaysia, audiences will take part in a technologically interactive experience, as Victor demonstrates his technology to various 'netizens' of the dark-web.

That means if you're part of the audience, you'll get to participate at various points in the 'experiment' via a bespoke interface, giving you the opportunity to make decisions that impact the story and explore the mysteries of a technology that knows no bounds.

It gets better, you'll even get to show off your best futuristic attire because they are inviting everyone to come dressed like it's 2039! Time to look for those thigh high chrome boots. (That's what people wear in the future, right?)