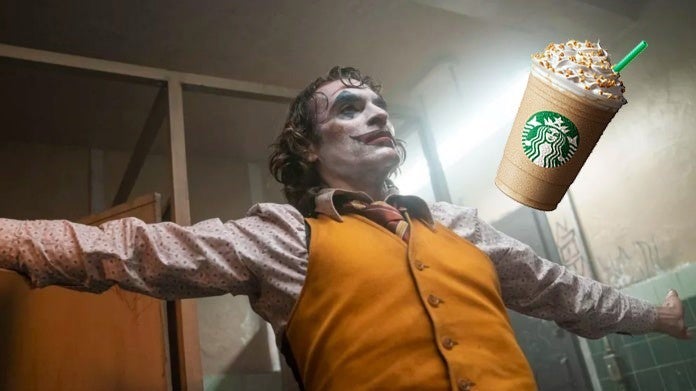 Treat yourself to this 2 pax hot pot set meal at only $59.90!
Do you want a free iPhone Xs? Many other amazing prizes are waiting too!

Before its release, the Todd Phillips-directed Joker sparked controversy and concern that the film might spark violence. While those concerns ended up not becoming reality, that doesn't mean Joker hasn't inspired something else: a specialty Frappuccino on the so-called "secret menu" at Starbucks. That's right, you can have a special Frappuccino inspired by the iconic Batman villain if you know just how to order it -- and it's starting to go viral on social media.