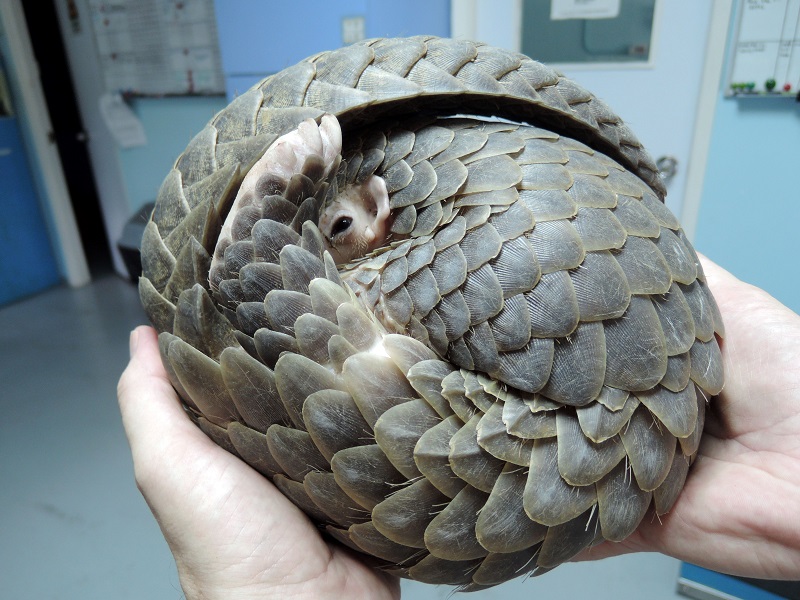 The pangolin, the small ant-eating mammal species located in Borneo is set to be upgraded as a ‘totally protected’ animal in Sarawak.

Also known as the “scaly anteater” – for its diet and physical appearance, pangolins, or Manis javanica (as they’re scientifically known) are increasingly victims of illegal wildlife crime—mainly in Asia and in growing amounts in Africa—for their meat and scales.