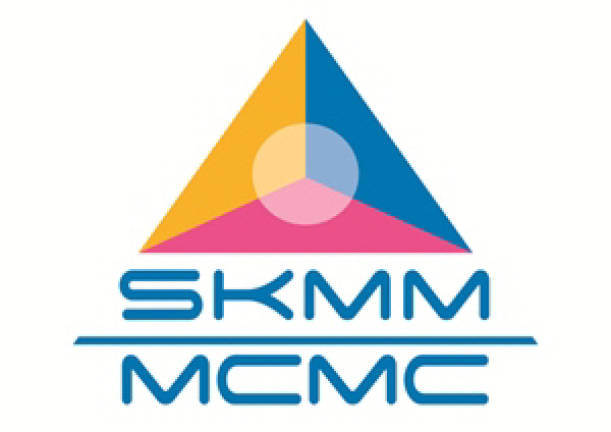 KUALA LUMPUR: Analogue television (TV) transmissions in seven northern and eastern states of the country were officially ceased at 12.30am yesterday.

The Malaysian Communications and Multimedia Commission (MCMC) in a statement said this signaled the end of the era of analogue TV broadcasting in Peninsular Malaysia, which had now completely switched to myFreeview Digital broadcasts.