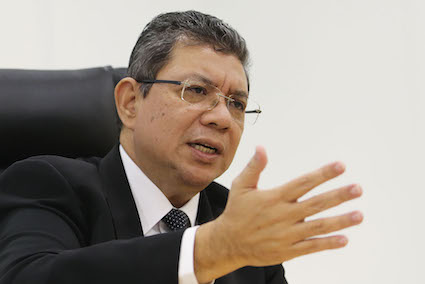 He said Malaysia has placed boats to safeguard its waters but they are “fewer and smaller in size” compared to those of other nations.

“Our warships are a lot smaller than those from China’s Coast Guard,” he told Ismail Sabri Yaakob (Bera-BN) in the Dewan Rakyat.

Ismail Sabri had said China was being aggressive and their “presence can be felt in the East Coast”.