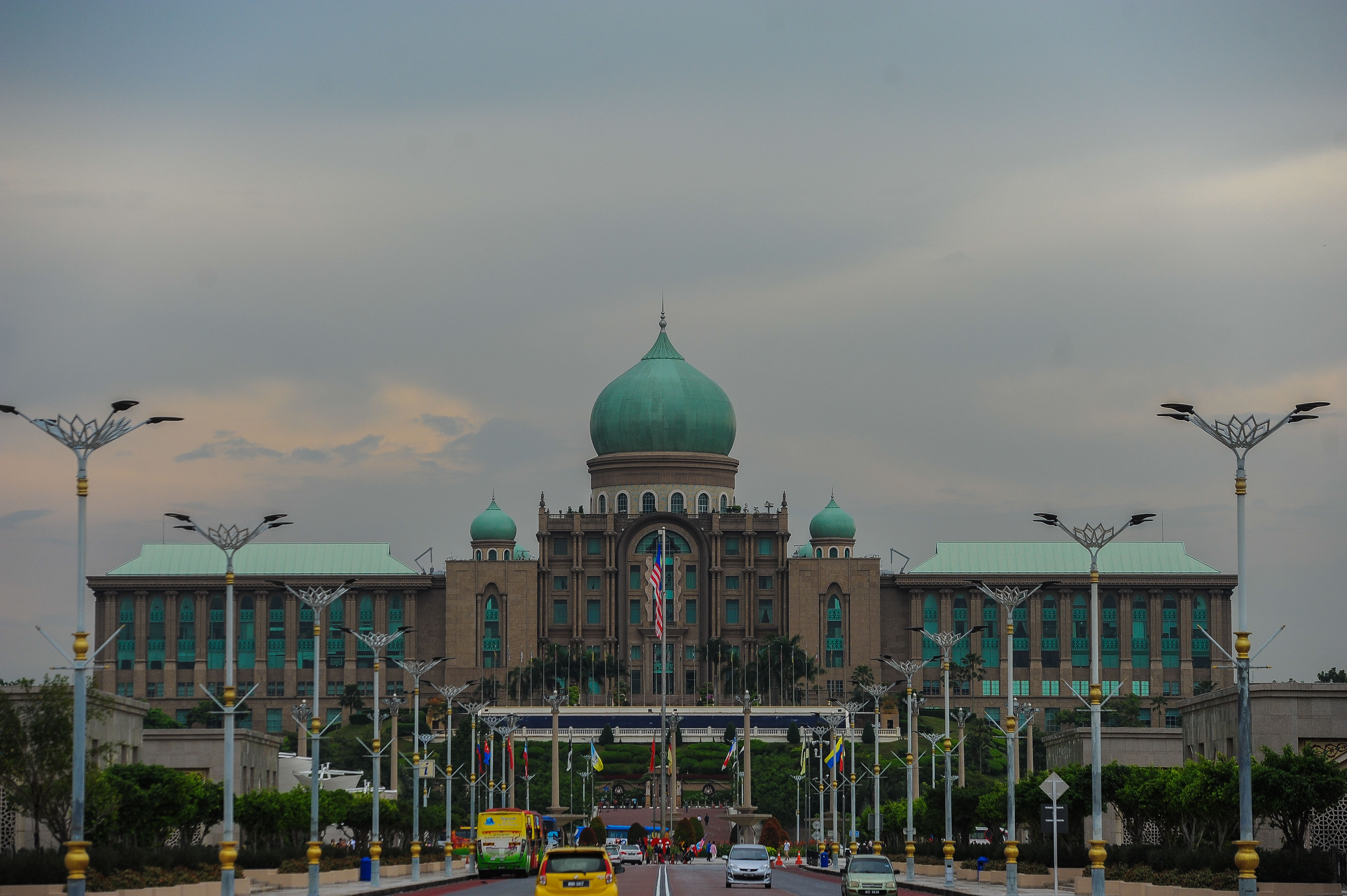 PUTRAJAYA has terminated the service of 2,263 civil servants between Jan 1, 2018 and June 1, 2019, as it attempts to trim the bloated civil service and improve the country’s finances.

In a recent written reply in Parliament, Deputy Minister in the Prime Minister’s Department (Law) Mohamed Hanipa Maidin said the government has axed four officers on an exit policy due to poor performance, 879 officers for misconduct and 1,384 officers whose contracts were not renewed.

“In total, 2,263 officers have been terminated over the period due to misconduct, end of their contacts and also the dissolution of several agencies. There was no need to extend the contract of some officers whose nature of work was political after the general elections,” Mohamed Hanipa said.

He was responding to Dr Azman Ismail (Pakatan Harapan-Kuala Kedah) who inquired on the number of civil servants who have been dismissed from service since May 2018 and the reasons for their dismissal.