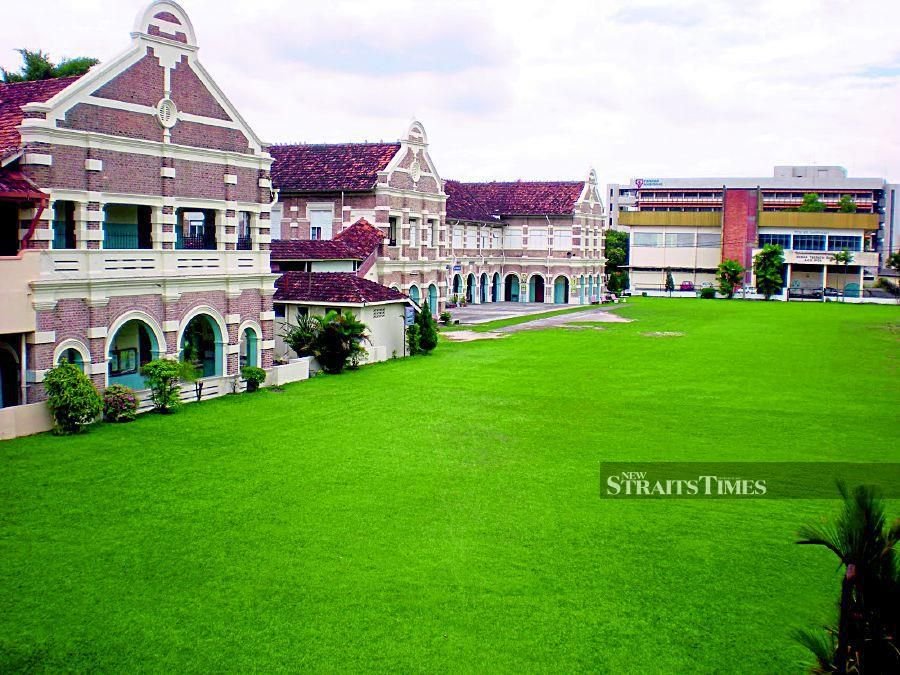 Growing up in Ipoh: 'Always a place in my heart'

Do you want a free iPhone Xs? Many other amazing prizes are waiting too!
Redeem for free: Digital blood pressure monitor

THE 1980s saw dark clouds descend on my hometown in Ipoh... and Perak, in general. It was the decade when the once tin-rich state was badly hit by the worldwide decline of the tin industry.

Coincidentally, that was also the decade in which I grew up in, spending both primary and secondary years in the Anglo-Chinese School (ACS) in Jalan Lahat, which happened to be the first public school with a swimming pool.