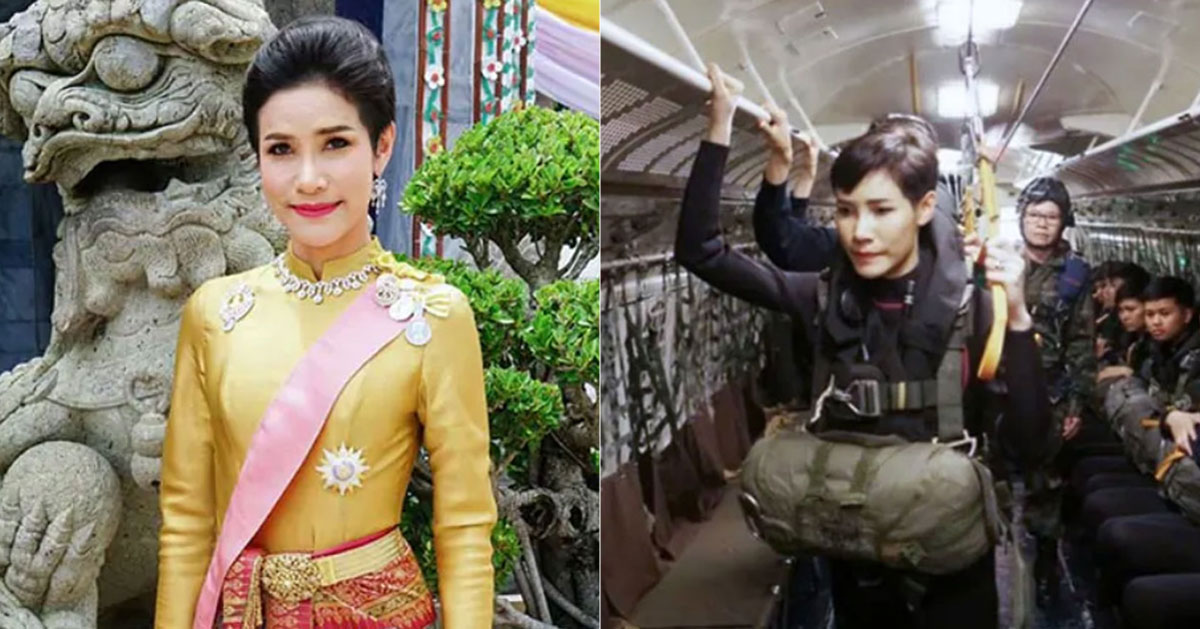 Thailand’s King Maha Vajiralongkorn has dismissed his , less than three months after the former army nurse was crowned the rank of “Chao Khun Phra”, a position that had not been bestowed for nearly a century.

Accused of trying to act against the Queen

The 34-year-old Sineenat was dismissed for “disloyalty to the King”, and “acting against the appointment of Queen (Suthida),” according to .