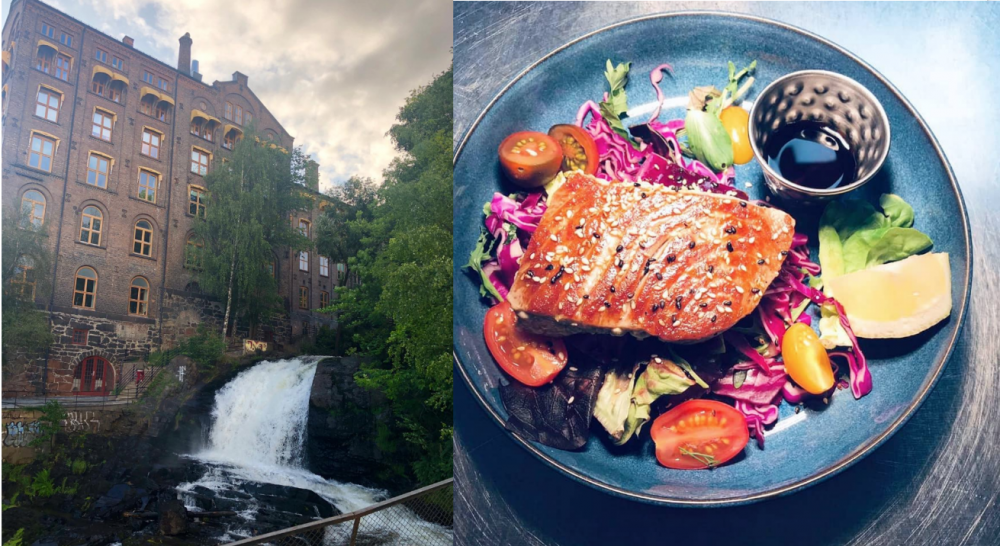 So you’ve been to the big cities in Europe and are looking for something a little more special this time round.

Oslo sounds familiar yet exotic at the same time?

Great, we have a 5D4N planned itinerary for you.

Okay, it’s your first day in Oslo. You have to go big or go home. March all the way to this badass-looking castle.

Built in the 1200s, this medieval castle was one of the most important castles in Norway during that period.

However, it was only in 1308 that the fortress was first used in a battle.

Inside the castle you will see banquet halls, the Royal Mausoleum and the government’s reception rooms.

If you feel a little ache for your wallet from paying S$15.20 for the castle entrance, this will make you feel better: Entry to the nearby Armed Forces Museum is free.