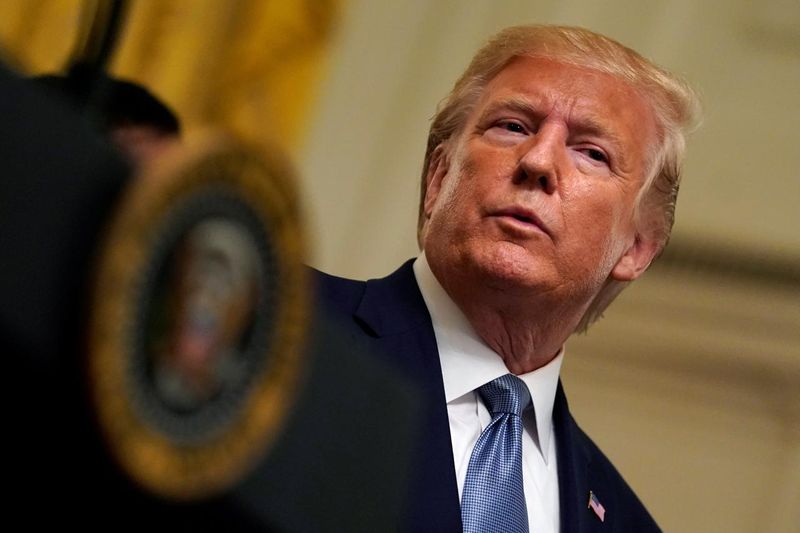 US lawmakers vote to proceed with impeachment inquiry against Trump

123 Express Delivery Service, book now
Treat yourself to this 2 pax hot pot set meal at only $59.90!

US President has denied wrongdoing and calls the inquiry a sham. (File pic)

WASHINGTON: The US House of Representatives took a major step in the impeachment effort against US President Donald Trump on Thursday when lawmakers approved rules for the next stage of the Democratic-led inquiry into the president’s attempt to have Ukraine investigate a domestic political rival.