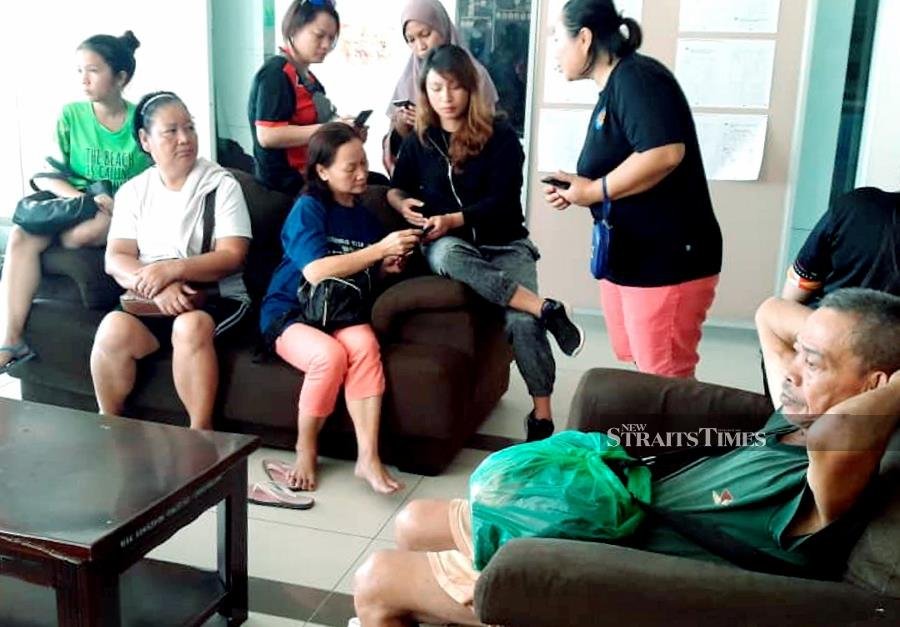 Want to study for an MBA? First understand these
Need urgent deliveries? We can do it in 1 hr!

TUARAN: A mother who is recovering at the hospital after giving birth yesterday lost a son in a fire early this morning, while another son heroically tried to save his brother.

The charred remains of her four-year-old son, Joshua Frederick, were discovered by firefighters after putting out the fire at her house in Kampung Melisau Tenghilan, here.

A relative, Caroline Duliat, 39, when met at the hospital said the family was not prepared to tell the mother about what happened just yet.