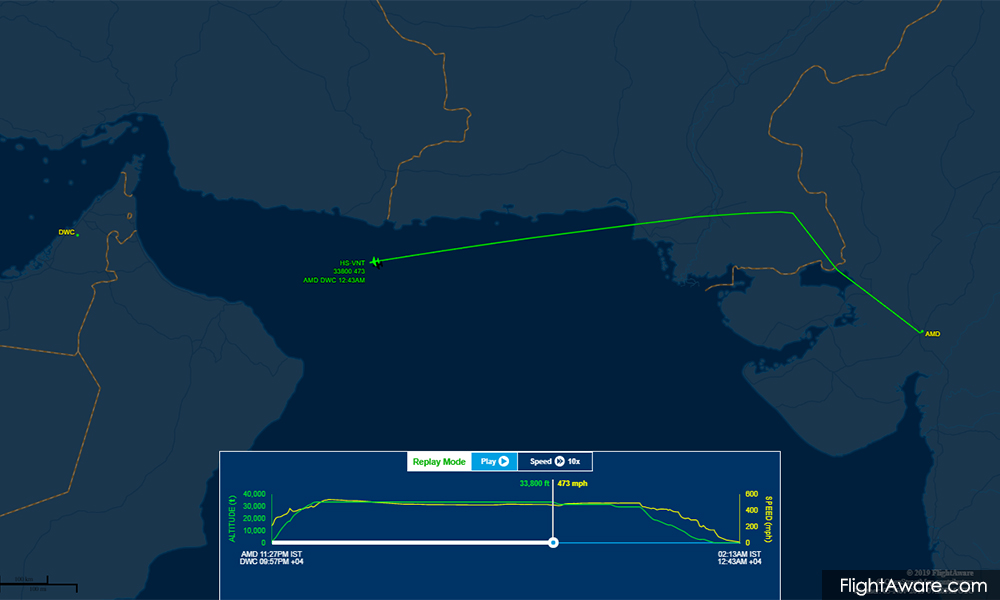 Fugitive Low Taek Jho, also known as Jho Low, who is wanted in relation to the 1MDB scandal had been sighted Ahmedabad, India, according to a report.

However, Inspector-General of Police Abdul Hamid Bador had reportedly dismissed the claim.