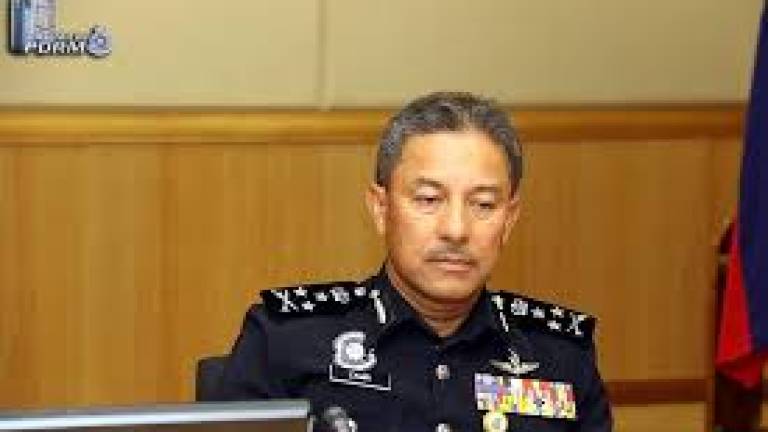 KUALA LUMPUR: Disciplinary action is expected to be taken against two police investigating officers (IO) for alleged abuse of power in a case involving the arrest of two Nepali security guards at Taman Warisan Puteri in Seremban last month.

The foreign guards were held on Oct 21 on suspicion of being involved in a burglary at the residential area in Sikamat where they were tasked with security duties.