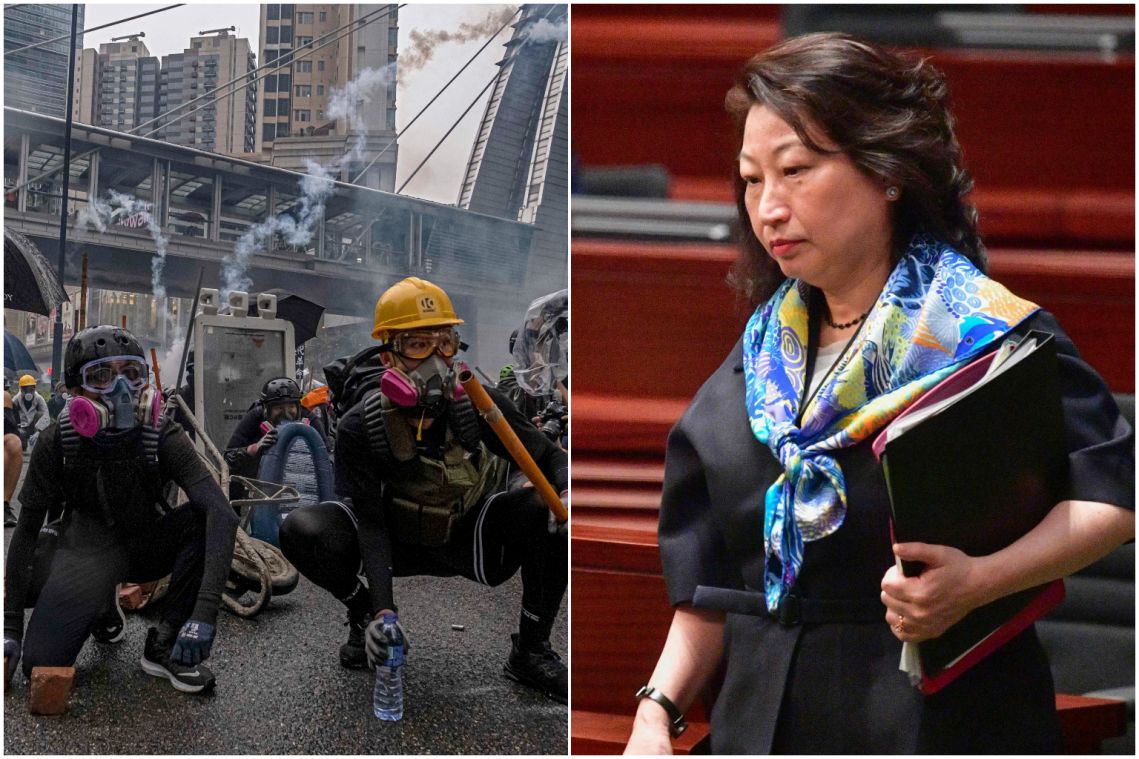 Pack your bags and travel to these weekend getaways from $69!
Warranty period up to 90 days! Best electrical services in town!

HONG KONG (REUTERS, BLOOMBERG) - The Chinese and Hong Kong governments condemned on Friday (Nov 15) an attack by a "violent mob" on the city's Justice Secretary in London, the first direct altercation between demonstrators and a government minister during months of often violent protests.