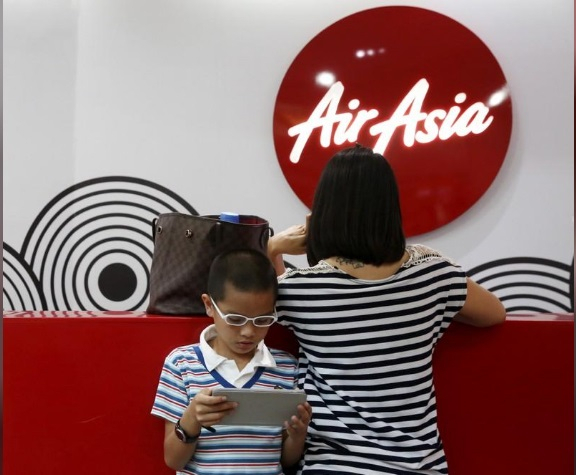 AirAsia takes a new route; to sell flight on other airlines to boost revenues

AirAsia is going all out to boost its revenues. The Malaysian budget carrier on Friday announced that it will start selling flights on other global airlines in a bid to build on its revenues.

In quite an unlikely move by an airline company, AirAsia will now sell flights on more than 100 other global airlines, raising the eyebrows of many online travel companies. The airline company said that it has entered into a partnership with travel technology company Kiwi.com, which will supply content and technology to AirAsia.