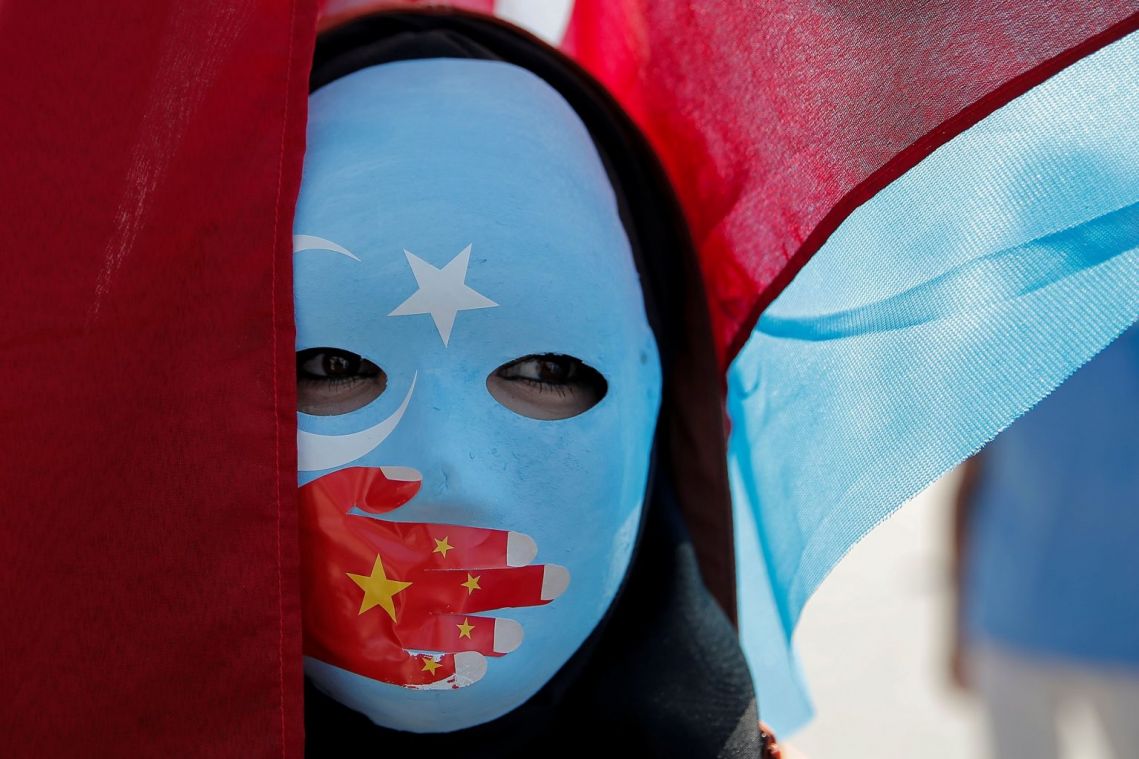 HONG KONG (NYTIMES) - The students booked their tickets home at the end of the semester, hoping for a relaxing break after exams and a summer of happy reunions with family in China's far west.

Instead, they would soon be told that their parents were gone, relatives had vanished and neighbours were missing - all of them locked up in an expanding network of detention camps built to hold Muslim ethnic minorities.