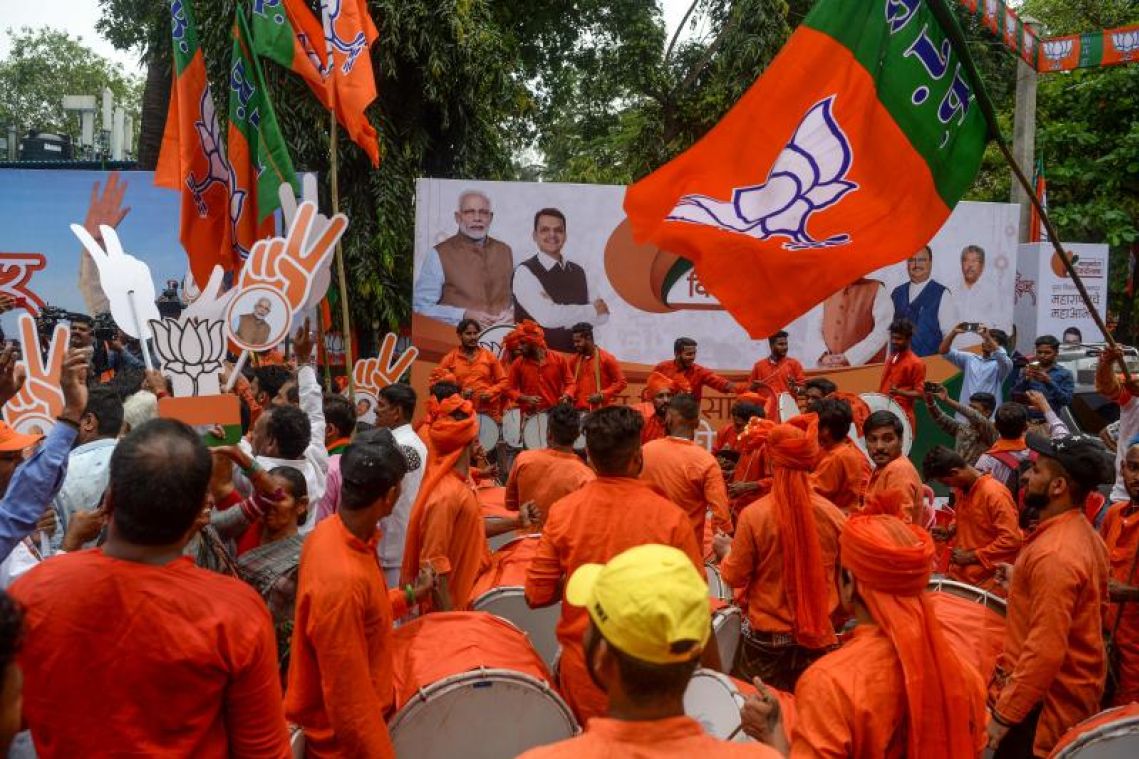 Group linked to the BJP campaigns against Labour in the UK, prompting accusations of 'foreign interference'

NEW DELHI - The Indian government's decision to take away Jammu and Kashmir's special status three months ago and impose a lockdown that is still partially in force has sparked a political controversy in Britain.

The Overseas Friends of BJP (OFBJP) in the United Kingdom, a group of British citizens allied with India's ruling Bharatiya Janata Party (BJP), has announced it is campaigning against the Labour Party ahead of Britain's general election on December 12.