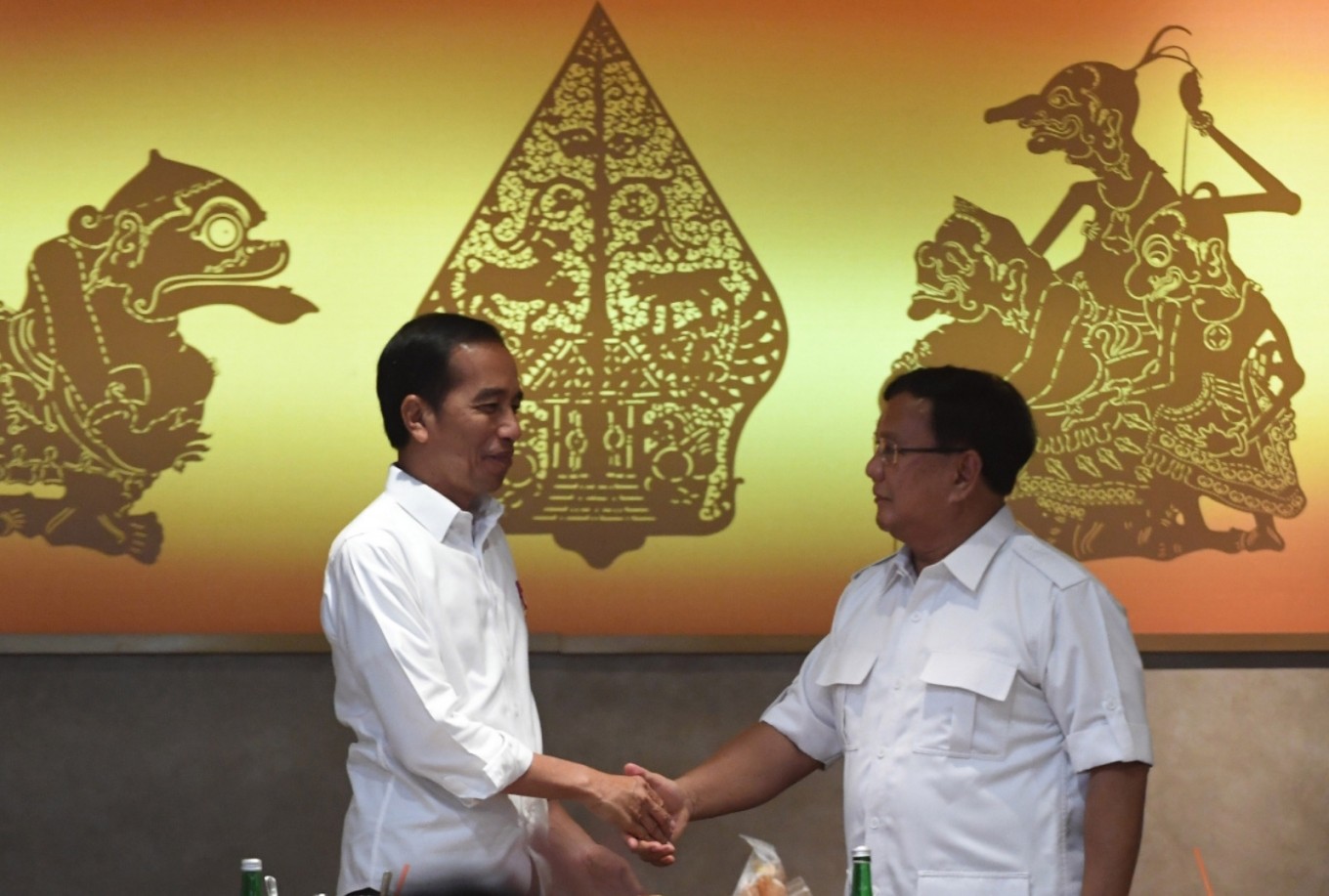 The rise of 'kadrun' and 'Togog': Why political polarization in Indonesia is far from over

The political divide in the country with the world’s largest Muslim population appears to go deeper than the bitter enmity between President Joko “Jokowi” Widodo and his former archrival, Prabowo Subianto.

It is thus premature to believe Indonesian society is no longer polarized after the two politicos decided to bury the hatchet and team up “for the sake of the country”, with Prabowo now serving as Jokowi’s defense minister.